3 Reasons Why You Should Have a DUI Lawyer

Seriously consider hiring a DUI Lawyer. They are here to protect you and could have a serious, positive impact on the outcome of your future. 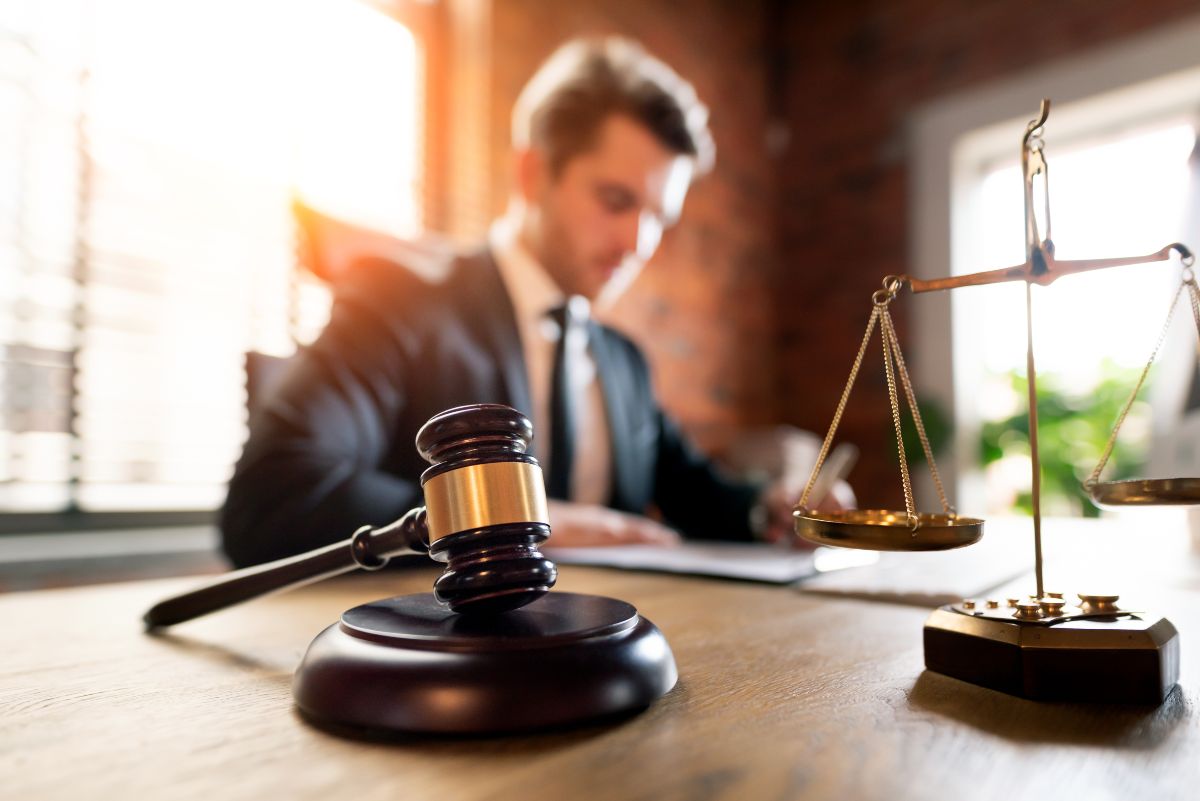 According to the National Highway Traffic Safety Administration, two in three people will be involved in a drunk driving accident. This means that this is something that almost everyone will encounter at some point in their lives, whether they are the victim or the driver. Drunk driving is a serious and well-versed crime and the consequences vary from case to case, state to state, and lawyer to lawyer.  If you have been arrested under drunk driving charges, you may be considering hiring a DUI Lawyer over receiving a Public Defender. Hiring the right lawyer can make a tremendous impact in the results of your case, even making the difference between freedom and incarceration.

Here are Three Primary Reasons Why You Should Choose to Hire a DUI Lawyer:

An experienced DUI Lawyer knows the ins and outs of the system that you most likely are not familiar with. They know what forms to fill out, what calls to make, how to schedule hearings, and most likely know the officials that will be hearing your case. This makes a DUI Lawyer more appealing over going into a case on your own, especially as DUI cases are something that they specialize in. DUI Lawyers also know the steps involved in a DUI case and will be able to walk you through each without you having to wonder what is happening next or why. DUI Lawyers are the experts that have the knowledge and ability to guide you through this possibly unfamiliar circumstance.

DUI Lawyers are trained by the law, meaning that they not only know the rules and regulations for DUI’s, but they also know your rights as a human being. When you hire a DUI Attorney, they are working on your side and will protect you to the best of their ability, both before the court and during.

DUI Attorneys will work hard to potentially minimize your sentence to the best of their ability. DUI Lawyers take each case individually and assess them independently. Their job is to try and lessen the severity of the charges being held against you, whether that means proposing community service, lessening jail time, or even lowering fines. In any case, a trustworthy DUI Lawyer will be transparent in their strategy to lessen your sentence. They may know more tactics in court than a regular Public Defender might, and by doing so, could save you time, money, and in some cases, your freedom.

Hiring a DUI Attorney can be a debatable decision for you, and ultimately is a personal decision. If you want someone on your side, who specializes and has experience in cases like yours, then hiring an attorney for drunk driving charges is the best decision for you.

Here’s an Additional Guideline to Help You Identify if You Need a DUI Defense Lawyer:

You have multiple DUI’s against you, if anyone was injured or killed during the accident, or if you feel that an arrest was mistakenly made.

If this is your second time receiving a DUI. You should also consider hiring if you were arrested for having an extremely high BAC limit that exceeds the limitations set by the state.

If you are not aware of your rights or do not know the DUI laws of the state, then it would be a good idea to hire a DUI Attorney. You also might want a lawyer if you don’t know the process if you don’t know what to do or what the end result might look like.

Seriously consider hiring a DUI Lawyer. They are here to protect you and could have a serious, positive impact on the outcome of your future.