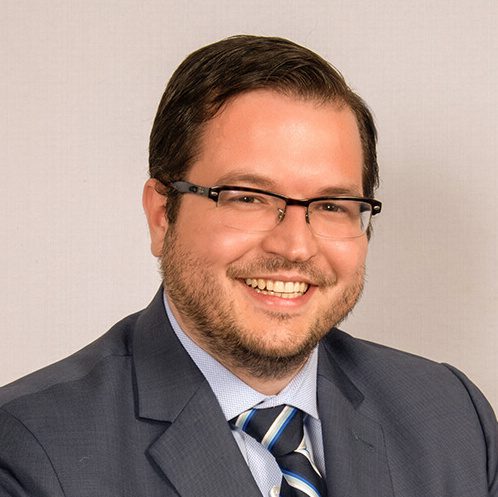 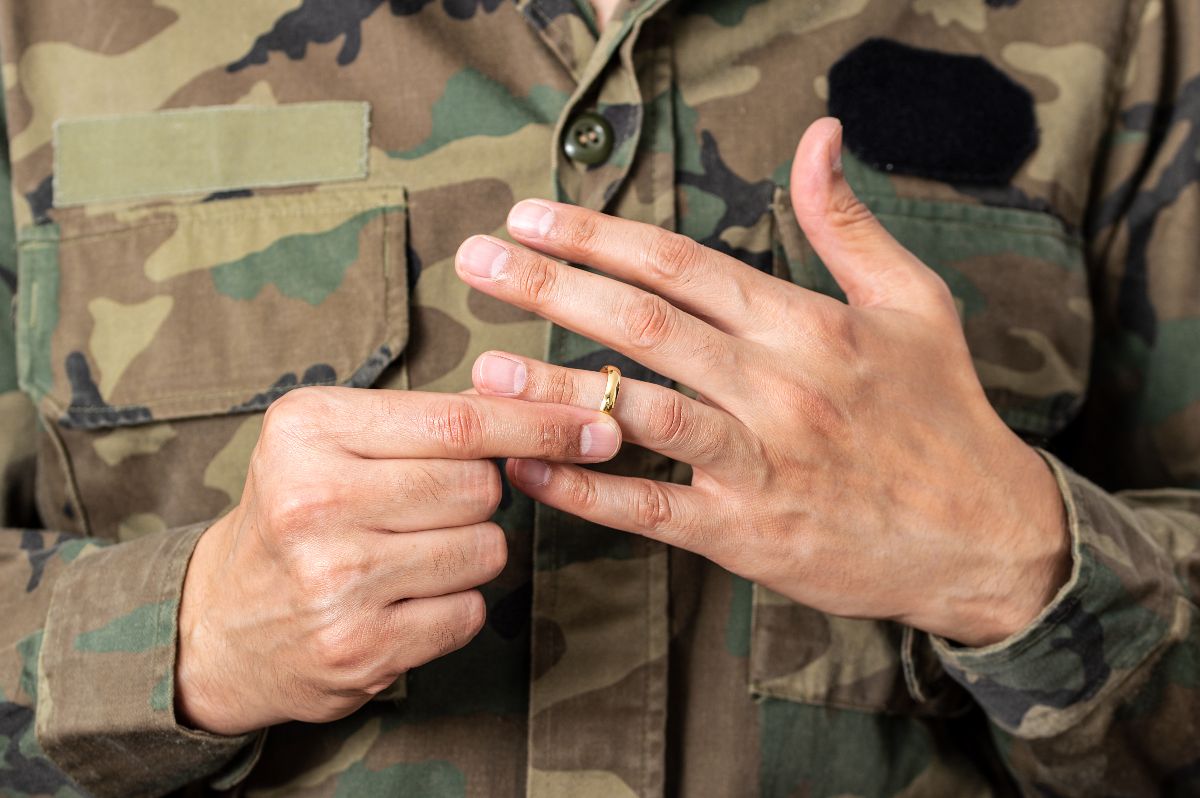 Colorado Springs is home to both army and air force bases, attracting many military families to the area. Here at Liberty Law Center, we thank you for your service. This being said, there are many misconceptions when it comes to military divorces. Being a service member comes with many lifestyle differences, but that does not mean that you will get unfair legal allowances if a divorce occurs.

Myth 1. The Former Spouse is Entitled to Half of their Military Spouse’s pension.

The Truth: The amount of pension the other spouse receives is dependent on how long the two were married while the service member was enlisted. For example, if a Military Spouse had been in the service for 10 years, but had only been married 5, the other spouse would only receive half of the pension that was earned for the 5 years—not the total time served.

Myth 2. The Spouse that is not in the Service Will Lose Health Coverage and Commissary Benefits Upon Divorce.

The Truth: It actually depends on the length of the marriage. There is a 20/20/20 Rule for benefits regarding military personnel and their families. If you have been married for 20 years, the military spouse has been in service for 20 years, and there is 20 years of overlap, the former spouse will receive full commissary and exchange privileges, TRICARE coverage, and medical care at any military treatment facility. Sometimes, if you have not met the 20/20/20 requirements, the former spouse may be eligible for things like one year of medical benefits after the divorce is finalized.

Myth 3. Military Spouses will not Receive Custody of their child or children.

The Truth: A military service member still has the right to fight for custody, visitation, and decision-making authority. Deployments and transfers are a part of life for the military, but those do not mean that you will not receive custody. Many states are creating laws regarding this issue of military parents receiving custody. Specifically, Virginia enacted the Virginia Military Parents Equal Protection Act which legalizes equal and fair treatment in courts when deciding what is best for the children involved in a divorce case. https://www.richmondsunlight.com/bill/2008/sb188/

Myth 4. The Military will Check to See if Support has been Paid.

The Truth: The military does not actively oversee support matters. The civilian court will be the court that deals with support court orders. However, the military can still discipline a service member if support is not paid and could result in punishment.

Myth 5. If the marriage lasted less than 10 years, the former spouse will not receive any of military pension or retirement funds.

These myths only scratch the surface when it comes to military divorces, but still sheds some light on the actual happenings of a court dispute. Just because military service members have different regulations and lifestyles, it does not mean that they should receive inadequate legal representation.

If you are in need of a knowledgeable, trustworthy divorce attorney, Liberty Law Center has an incredible staff that is educated on all the facets of divorce. We can ensure that we will fight for your rights to the best of our ability. Contact us for a consultation today. 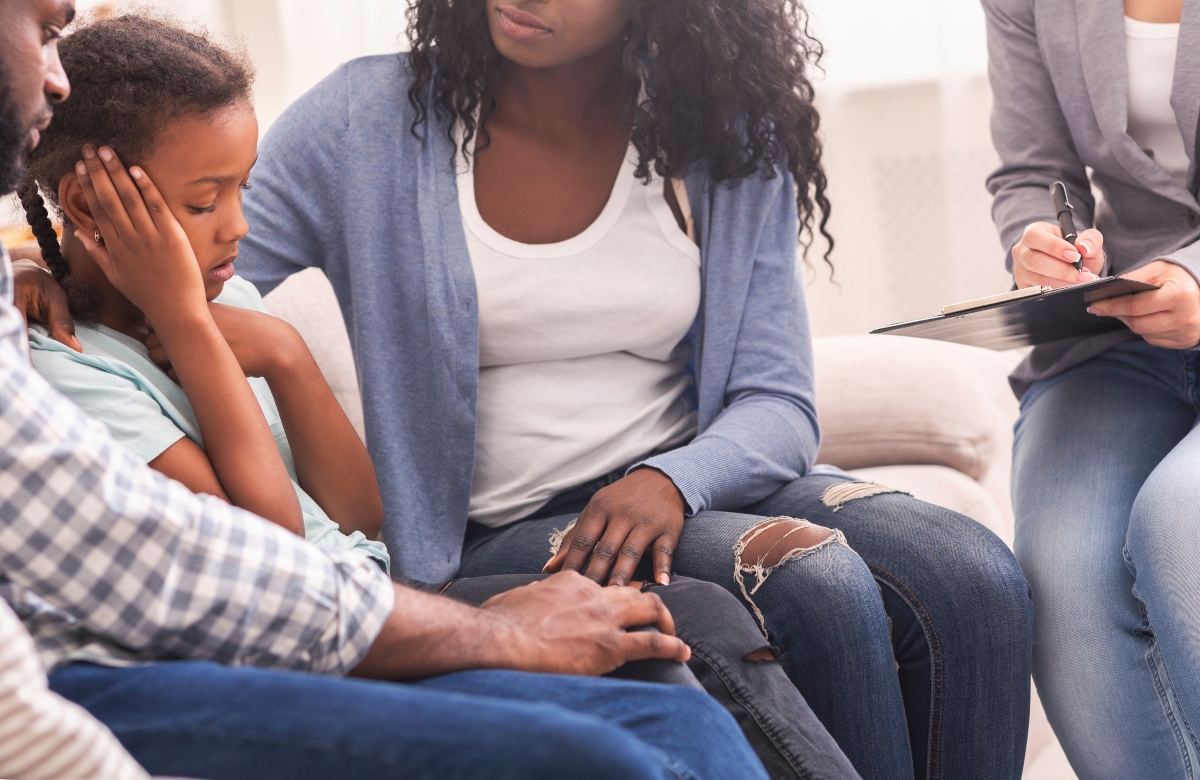 How to Talk to Your Children About Divorce

Knowing how to talk to your children about the transition is important if you are getting divorced in Colorado Springs. Here are a few tips that might help. 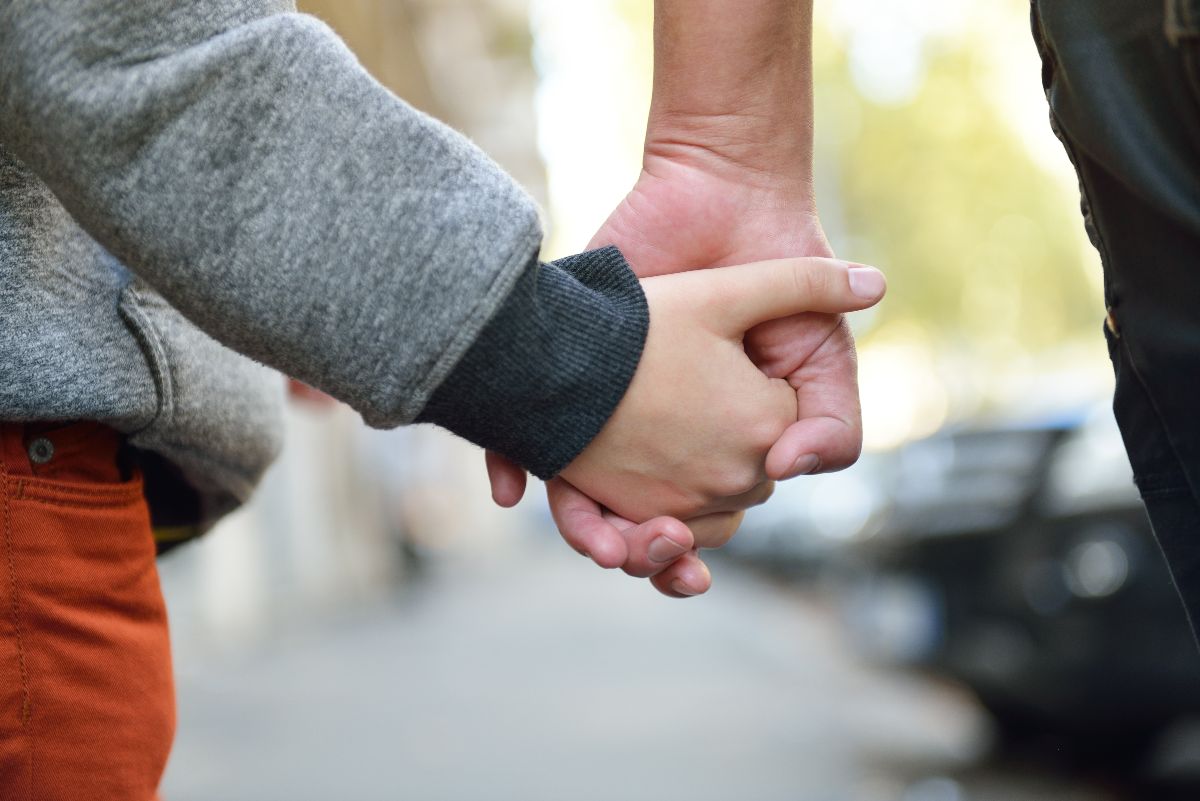 How to Parent During a Divorce or Separation

So how can you help your children through a divorce or separation? Liberty Law has some tips to think about while you are going through this difficult time. 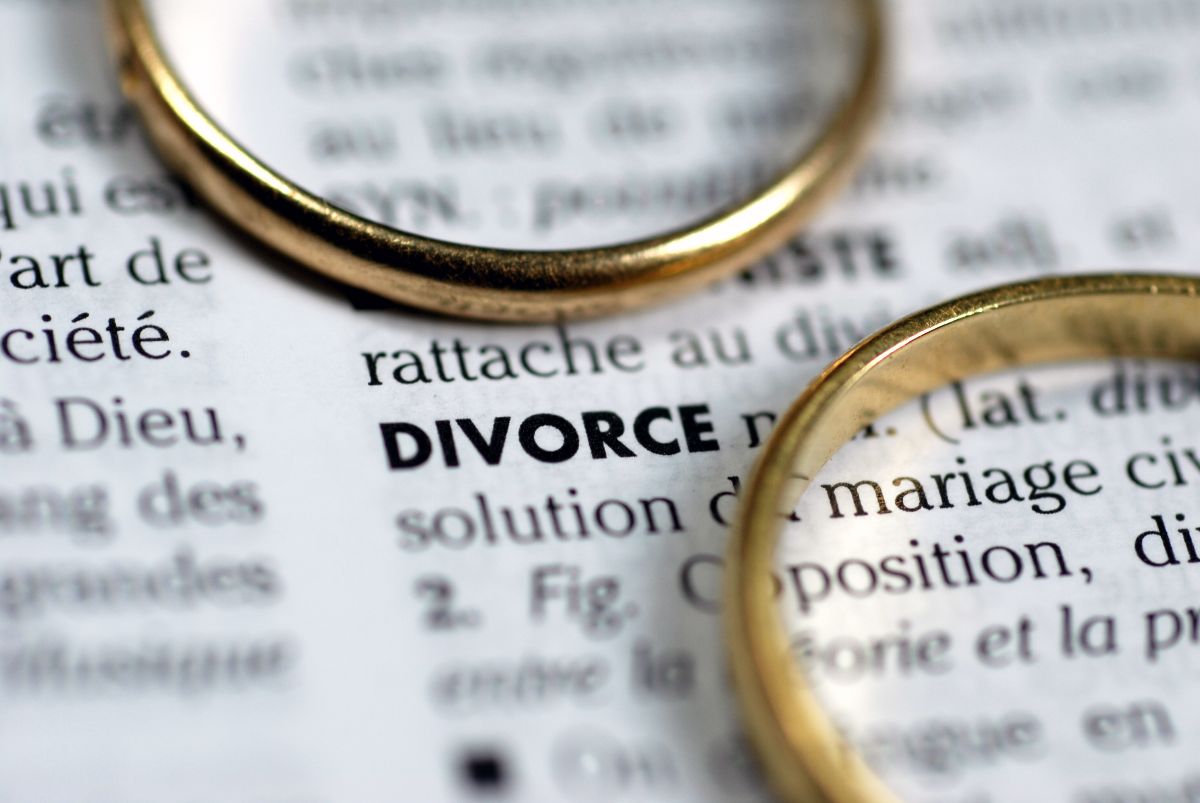 How Can I File for Divorce When I Can’t Locate My Spouse?

If you are considering getting a divorce and your spouse is missing, contact Colorado Springs Divorce Lawyers at Liberty Law for help.