After Effects of a DUI Conviction

If you are charged, it is imperative that you retain a seasoned DUI defense attorney who will work diligently on your behalf. 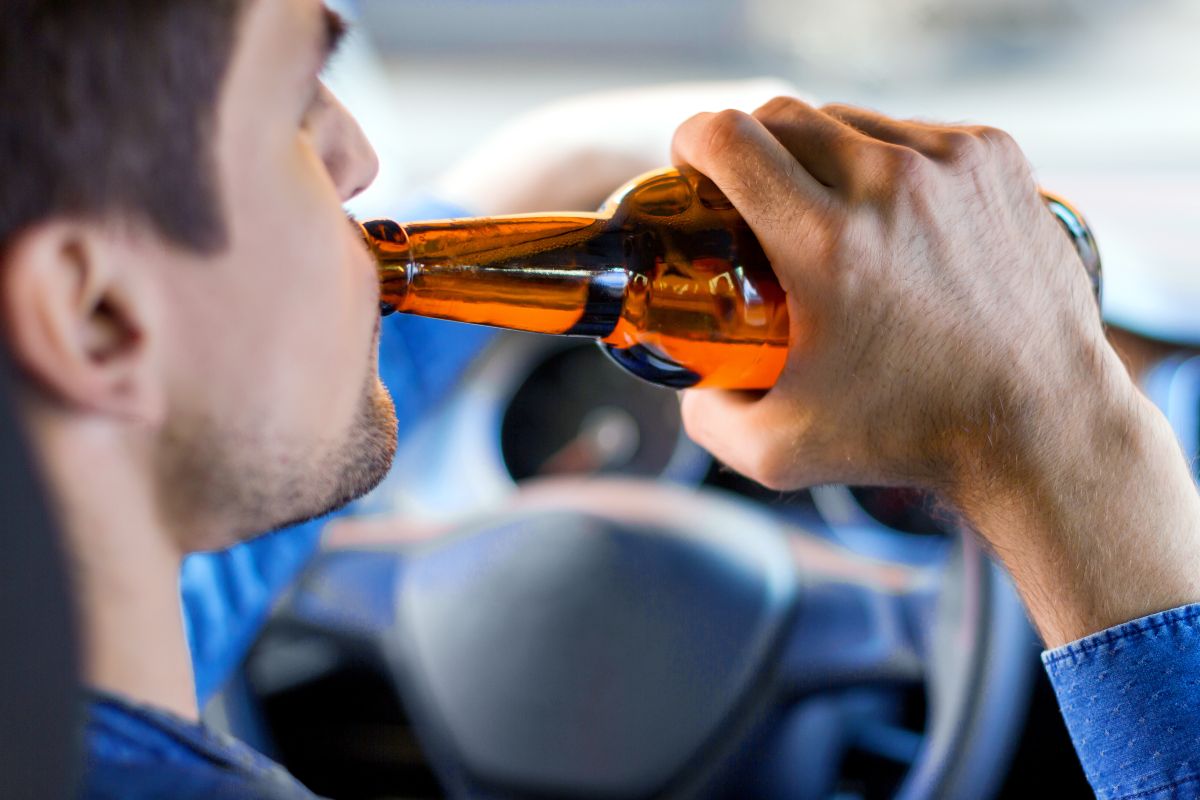 A DUI has serious consequences other than major dents in your driving record. It can cost you your job if you have one and make it hard for you to get hired if you’re looking. It can make it hard for you find auto insurance. It takes years to undo the effects of a DUI conviction. If you are charged, it is imperative that you retain a seasoned DUI defense attorney who will work diligently on your behalf.

Driving records maintained by the Colorado’s Division of Motor Vehicles reflect your activity for the last seven years, so that’s how long a DUI stays on your record. In states such as New Hampshire and California, a DUI can remain on your record for ten years. A DUI can still have a significant impact even if you kept your driving record clean ever since you were convicted.

Finding affordable auto insurance will be difficult with a DUI on your record. Drivers with DUI convictions are considered high risk and can pay three to five times more for their auto insurance. Those premiums won’t be reduced anytime soon. As long as the DUI is on your record, the more you’ll pay for auto coverage. If you have insurance and get one too many DUIs, the company may cancel your policy.

Your job searches after a DUI may be longer than before. Companies conduct background checks that can go back as far as a decade. If a DUI pops up on your record, chances are you won’t get the job. If you have a job and your employer decides to start doing staff background checks, your job could be in jeopardy, especially if your primary job involves driving. If you have a job in government or a position that requires security clearance, or have career aspirations in that direction, a DUI could change all of that. It’s all the more reason why you should retain a DUI defense attorney immediately if you are ever charged with a DUI. You will want to be aware of your rights as an employee and as a defendant before having to face your employer.