By discussing the details of your particular DUI charge with a DUI criminal defense attorney, you potentially reduce the likelihood you receive a sentence you don’t deserve. 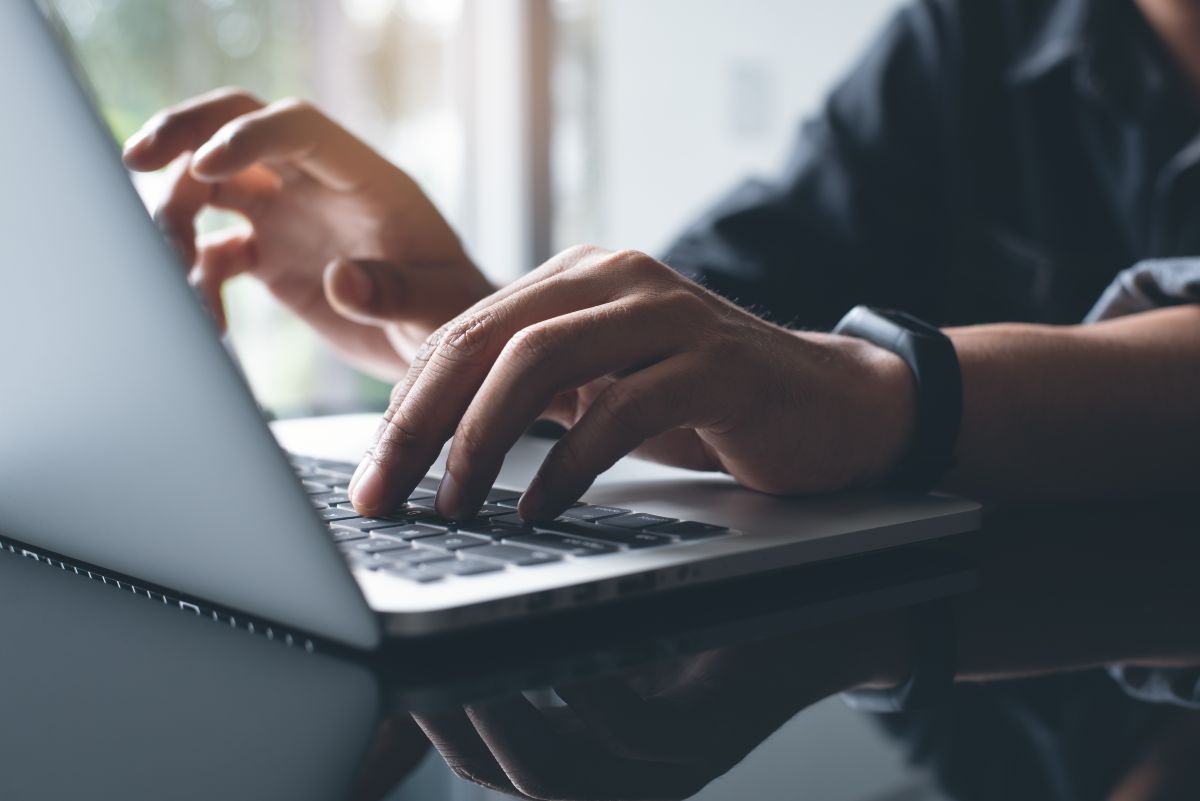 Depending on the circumstances surrounding a DUI or DWAI charge, a court may sentence the convicted to mandatory alcohol awareness classes. This type of sentence is often the case for plea bargains or deferred sentences for alcohol-related offenses. Also, these mandatory classes usually serve as the condition for license reinstatement. That said, however, some cases do exist wherein courts do not order those charged with DUIs or DWAIs to take alcohol awareness classes. Depending on the type of circumstances, a court may require you to take alcohol awareness and treatment classes as offered by the Colorado Department of Behavioral Health.

Consists of 12 hours of DUI education over a minimum of a 2-day period. With this education, not more than 6 hours can be conducted in one calendar day. This education typically occurs in a group or class. Level I Education is not appropriate for someone who has had more than one impaired driving offense, or one offense with a high BAC.

Consists of 24 hours of DUI education over 12 weeks. This education typically occurs in a group setting wherein theclass size is limited to not more than 12 regularly attending. Level II Education can be recommended by itself or may be followed by Level II Therapy.

Level II Education follows Level II Therapy. This type of therapy can range in length from 5 to 10 months depending on the track assigned. Track assignment depends on whether a person has prior impaired driving offenses.  Also, the track assignment depends on the individuals BAC as well as other clinical indicators. The alcohol evaluator (probation) recommends this track changes, or—in the absence of an official evaluation—the treatment agency recommends them.

Alcohol awareness classes play a critical role in rehabilitating individuals charged with DUIs or DWAIs, and without such programs, law enforcement officers might see a greater number of instances of alcohol-related driving offenses. Unfortunately, though, those charged with DUIs often end-up receiving sentences to take these mandatory courses, when the facts of their cases—had they been argued correctly—could have received them a much lighter sentence than the one they got.  If you’ve been charged with a DUI or DWAI, then you should contact a qualified Colorado DUI criminal defense attorney without delay. By discussing the details of your particular DUI charge with a DUI criminal defense attorney, you potentially reduce the likelihood you receive a sentence you don’t deserve.