If you or a loved one has been arrested on drunk driving charges as part of a checkpoint, you need a Colorado DUI defense attorney with experience in DUI cases to help you face these charges. 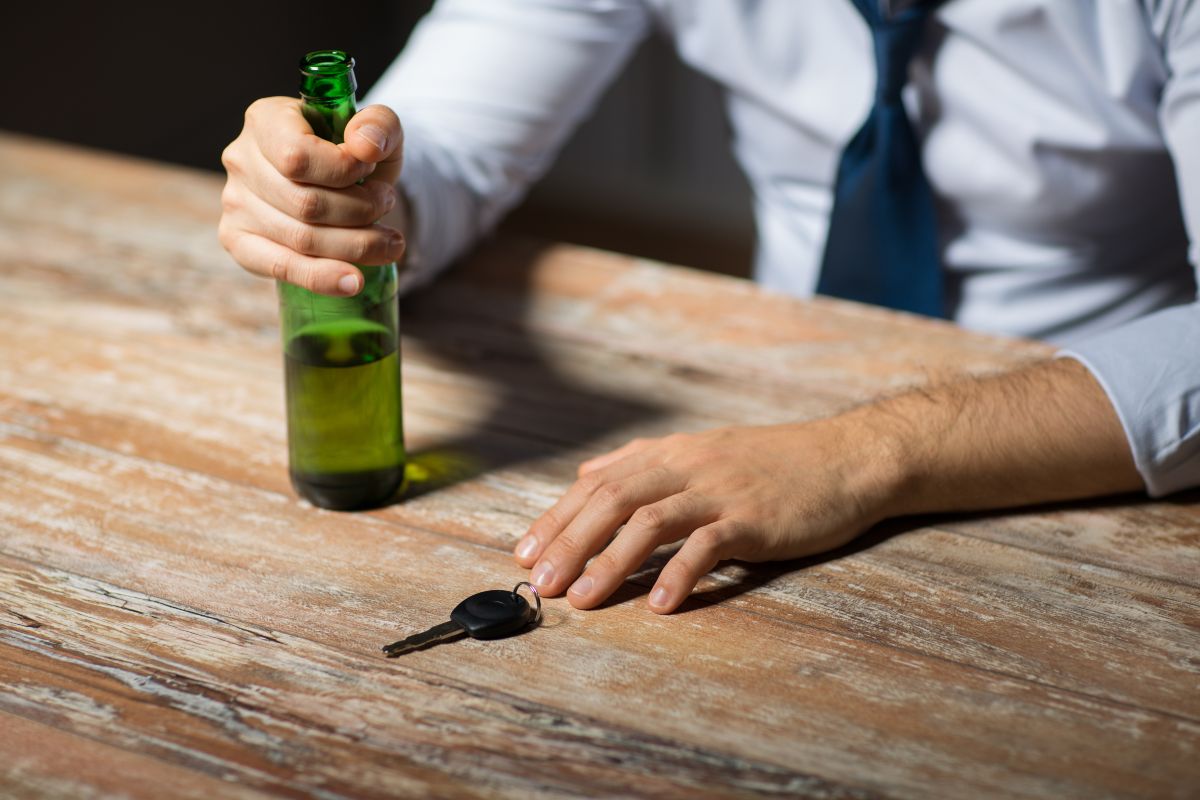 A DUI checkpoint is a law enforcement operation where police and volunteers set up in a certain area to stop drivers suspected of drunk driving. Even though the stated purpose of such DUI checkpoints is only to spread awareness about the dangers of drunk driving, police officers will give out citations and make arrests of drivers suspected of DUI or DWAI. According to the CDOT, 40% of all motor vehicle fatalities in the state are caused by drunk drivers, and over 30 thousand Colorado drivers are arrested for DUI every year. If you or a loved one has been arrested on drunk driving charges as part of a checkpoint, you need a Colorado DUI defense attorney with experience in DUI cases to help you face these charges.

The Colorado Department of Transportation has been setting up DUI checkpoints across the state as part of the “100 Days of Heat” campaign. This campaign is designed to not only reduce fatalities from alcohol-related crashes but also to provide Colorado law enforcement a way to catch drunk drivers that might ordinarily slip through the cracks.

Unfortunately, DUI checkpoints can also lead to overzealous DUI arrests and citations. Even though they are part of a campaign to reduce drunk driving, police officers must still follow the procedure for DUI arrests. If they don’t have probable cause to stop a driver, perform a field sobriety test in the proper manner or fail to report accurate breathalyzer results, the drunk driving charges can be dismissed. An experienced Colorado DUI defense attorney can examine your arrest record to look for these sorts of procedural mistakes. In cases where law enforcement put their wish to “catch a drunk driver” ahead of your rights as a citizen, your Colorado criminal defense attorney can get your Colorado DUI charges dismissed or reduced to a lighter charge.