Your Colorado DUI defense attorney will be there for you following your arrest and shepherd you through the entire process, keeping in contact about important legal deadlines and letting you know how your case is proceeding in both criminal courts and at the DMV. 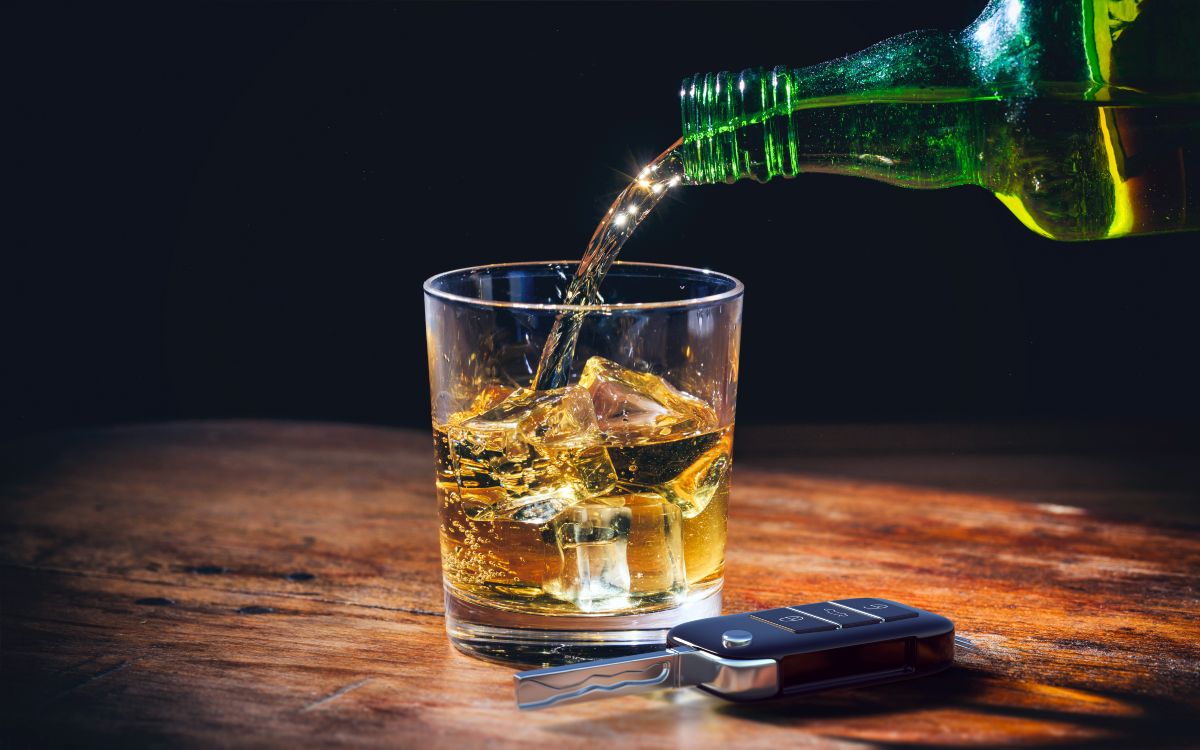 When it comes to drunk driving offenses in Colorado, there are two separate branches of government that will hand out penalties to the convicted driver if they don’t have the representation of a Colorado criminal defense attorney. Many people think that they can deal with the fallout from a DUI, but the dual nature of DUI penalties can make it very hard to keep up with all the paperwork and court appearances that go along with a DUI charge in Colorado. A defense lawyer that specializes in DUI cases can make the whole process go more smoothly in a number of ways.

One kind of legal process that an individual who has been arrested or charged with a drunk driving offense is the court process involving a formal criminal charge like DUI per se or reckless driving. This involves an arrest, mandatory jail time, and a formal court hearing about the charges. An attorney can help from the moment that an arrest is made or a citation is received. They can look over the officer’s actions during the traffic stop, the results of any BAC tests, and other evidence, just like in any criminal trial, and get Colorado DUI charges reduced, dropped or the client declared innocent.

Administrative DUI processes involve the Colorado Department of Motor Vehicles, and they are usually regarding the accused’s driving privileges within the state. These administrative penalties can involve license revocation and the possible installation of an ignition interlock device. A Colorado driver arrested for DUI also has a limited amount of time in which to file a motion with the DMV to get a hearing regarding these driver’s license penalties. An attorney can make sure this motion is filed correctly and on time so that the driver doesn’t have to worry about losing his or her license or facing a DMV hearing alone.

Your Colorado DUI defense attorney will be there for you following your arrest and shepherd you through the entire process, keeping in contact about important legal deadlines and letting you know how your case is proceeding in both criminal courts and at the DMV.