A DUI attorney can ensure that the tests were performed according to the law, verify test accuracy and uncover any mechanical errors that could help a driver avoid a conviction due to inaccurate data. 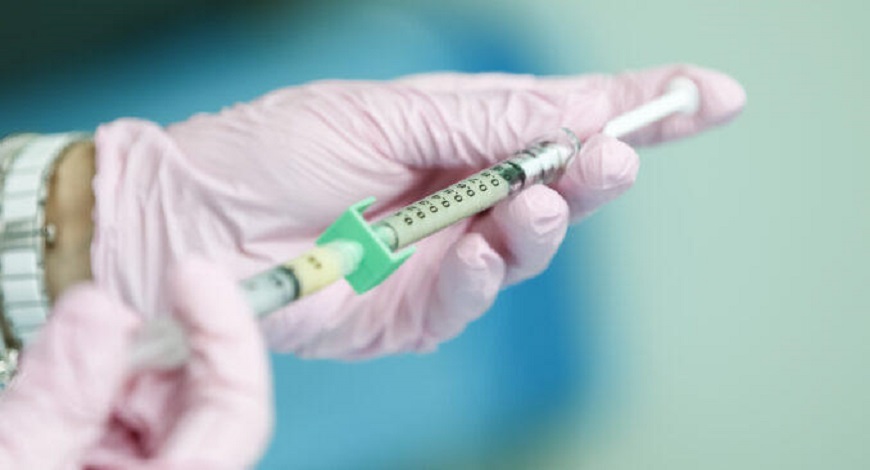 Colorado DUI law states that a DUI is driving with a blood alcohol content (BAC) of 0.08 or above. A first offense results in a fine of $200 to $1,000, a jail term of 5 days to 1 year and mandatory public service of 48 to 96 hours. Drivers convicted of a DUI also lose their driver’s license for 1 year.

In Colorado, a driver’s BAC is measured using three methods, only two of which are admissible in a court of law. A preliminary breath test (PBT) is a small hand-held device that a driver is asked to blow into at the scene of the offense. Colorado does not consider PBTs reliable and accurate enough to be sufficient evidence in court. Drivers have the right to refuse this test without penalty and are advised to politely decline if asked to do so.

A driver may be asked to submit to a breath or blood test at the police station or hospital. These two tests are admissible in court and a driver’s refusal to take either one can be used against him or her. Colorado DUI laws give drivers the right to remain silent and refuse to answer any questions, but refusing a blood or breath test may not be in a driver’s best interest. Although a driver has the right to refuse, he risks losing his driving privileges for a year without the possibility of getting a probationary license. Refusal to take either test may also give a prosecutor the leverage he needs to prove you are in fact guilty.

It is better to submit to a blood or breath BAC test and let your DUI attorney handle the legal aspects. A DUI attorney can ensure that the tests were performed according to the law, verify test accuracy and uncover any mechanical errors that could help a driver avoid a conviction due to inaccurate data.