A defense lawyer can not only help you speak with police during an investigation, but they will aggressively fight for your innocence in court to ensure that you retain your freedom after your trial. 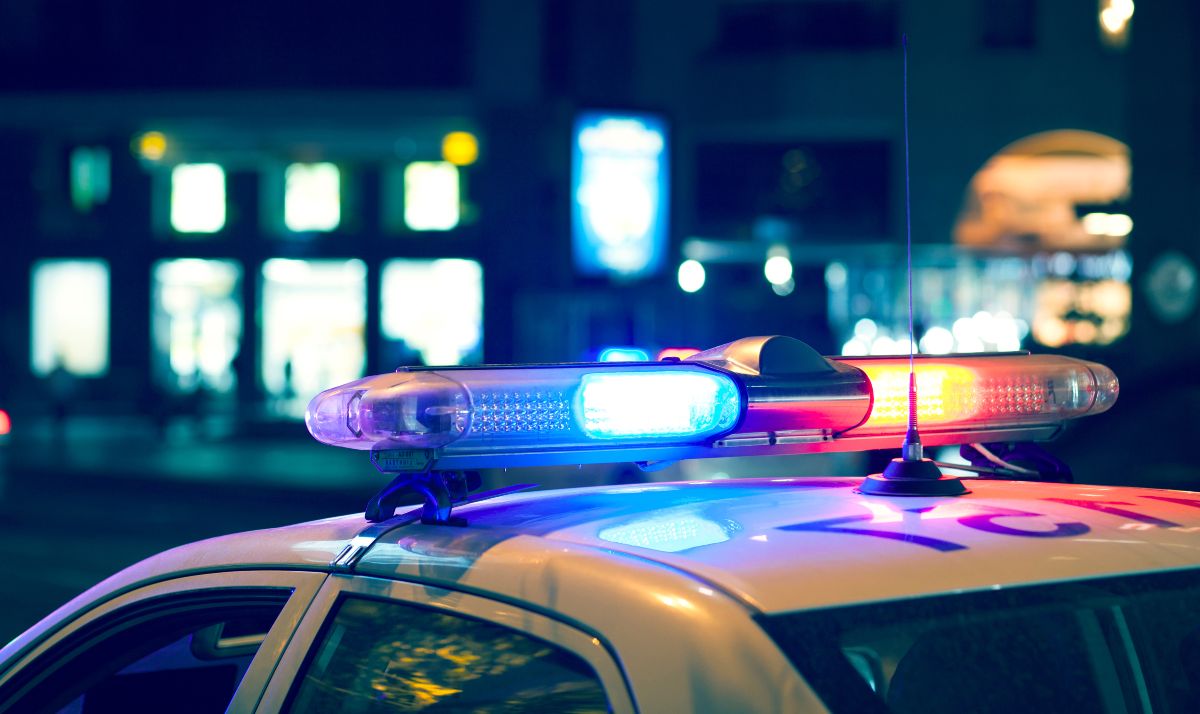 According to a recent article in the Colorado Springs Gazette, a convicted child molester was able to slip through Colorado’s strict sex crime laws that can require that individuals who have been convicted of felony sex crimes spend the rest of their lives in prison or under supervision if they get out. Colorado’s harsh sex crime laws were passed in 1998, but they do not apply to those who were convicted before the laws had taken effect, and many offenders are being released without supervision. Due to these sex crime laws, anyone who has been accused of a sex crime needs an aggressive and experienced Colorado criminal defense attorney to help them.

Under the 1998 laws, individuals who have been convicted of felony sex crimes in Colorado must register with the Sex Offender Management Board and undergo supervision when they are released from jail, sometimes for their entire lives. Other felony offenders might be sentenced to serve life sentences in prison for their crimes. According to the Colorado Springs Gazette, over a thousand sex offenders are already serving supervision sentences for their entire lives, and 155 felony sex offenders were giving sentences that could result in a lifetime in prison. Often, if the judge does not sentence a person convicted of a sex crime to a lifetime in prison, they will pass down a sentence of decades or an open-ended sentence that could turn into life in prison.

These kinds of harsh sentences can be terrifying for individuals facing sex crime charges in Colorado. Because law enforcement in the state takes sex crimes so seriously, anyone who has been accused of a crime like sexual assault, public indecency or child molestation should immediately seek the help of a Colorado criminal defense attorney. A defense lawyer can not only help you speak with police during an investigation, but they will aggressively fight for your innocence in court to ensure that you retain your freedom after your trial. 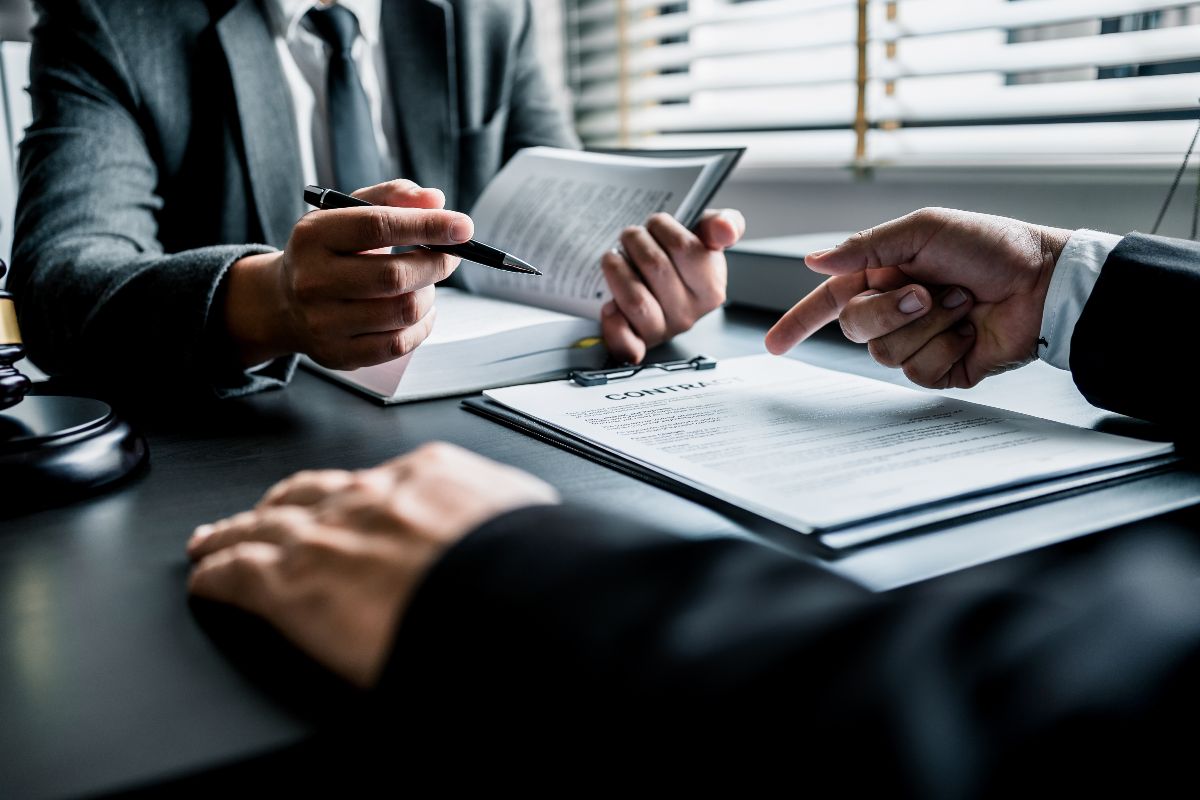 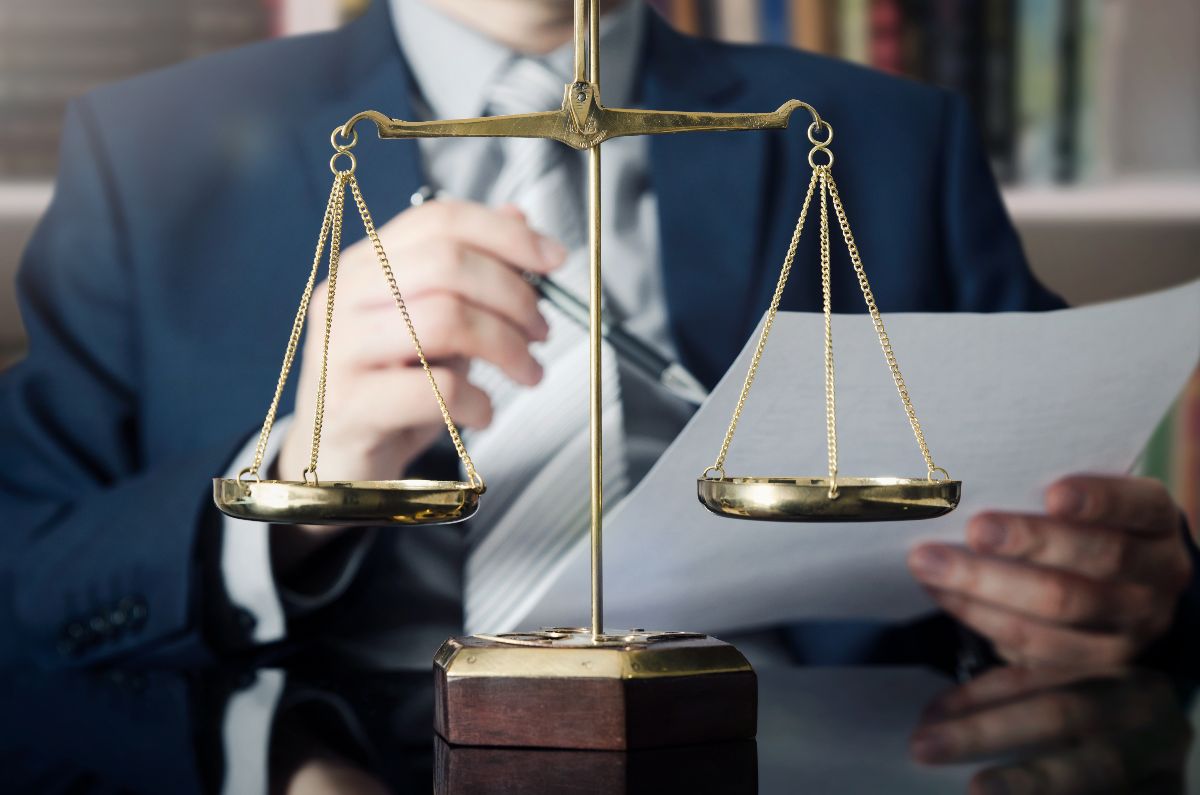 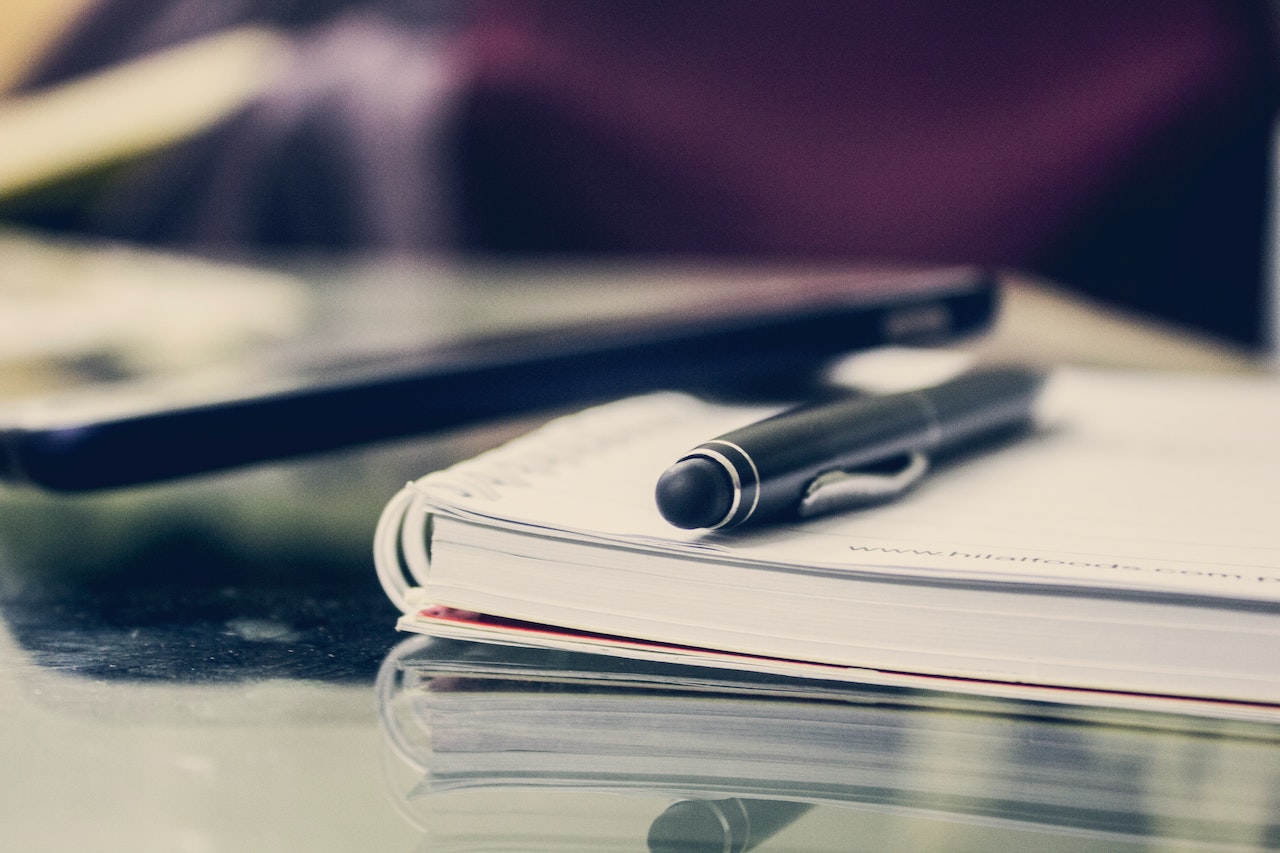