If you feel that your stop for a DUI was illegal, please contact us so that we can review this issue with you. 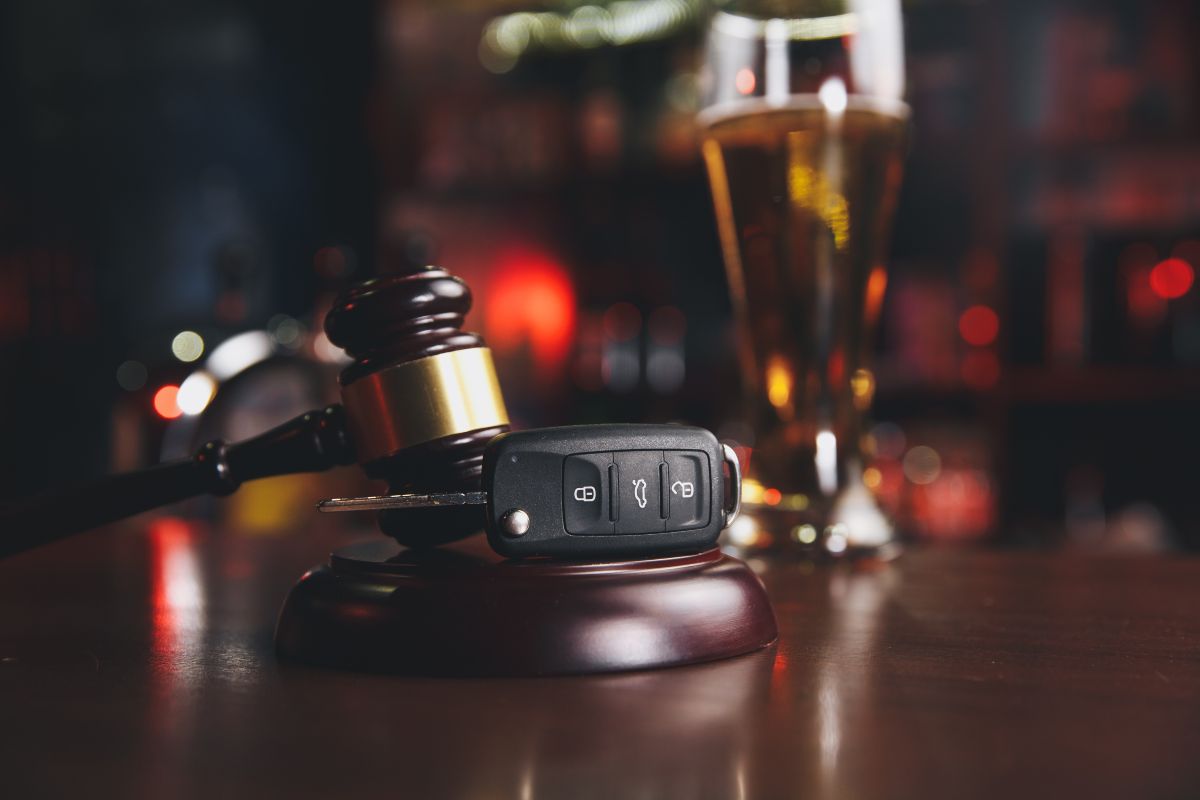 The Governor recently signed HB 13-1077 which allows a driver to challenge at a DMV hearing the lawfulness of a police officer’s initial contact or traffic stop with a driver arrested for DUI. Under this law, the Hearing Officer shall consider the validity of the initial contact at a revocation hearing when the driver raises the issue as a defense to the revocation.

What makes this law significant is that it reverses a 2012 Colorado Court of Appeals case that held that a hearing officer or court on judicial review, could not consider the lawfulness of the initial contact in a DMV express consent revocation proceeding under section 42-2-126. (Francen v Dept of Revenue, 2012 COA 110 (Ct App 7/5/12). .

In many jurisdictions that use special DUI officers, that officer is usually involved only in administering the chemical test and filling out the paperwork. In order to contest the initial contact with the driver, it was necessary to have DMV issue a subpoena to require the contacting officer or “stop cop” to appear at the DMV hearing. However after the Francen opinion was issued, it became very difficult to get the Department of Revenue to issue a subpoena for the stop cop. Relying on the Francen opinion, DMV Hearing Officers were not allowing drivers to contest the legality of the stop and arrest for DUI which then resulted in the taking of a blood or breath test.

Thanks to HB 13-1077, we are again able to get subpoenas issued for stop cops and contest the legality of the officer’s initial contact with the driver. If you feel that your stop for a DUI was illegal, please contact us so that we can review this issue with you.