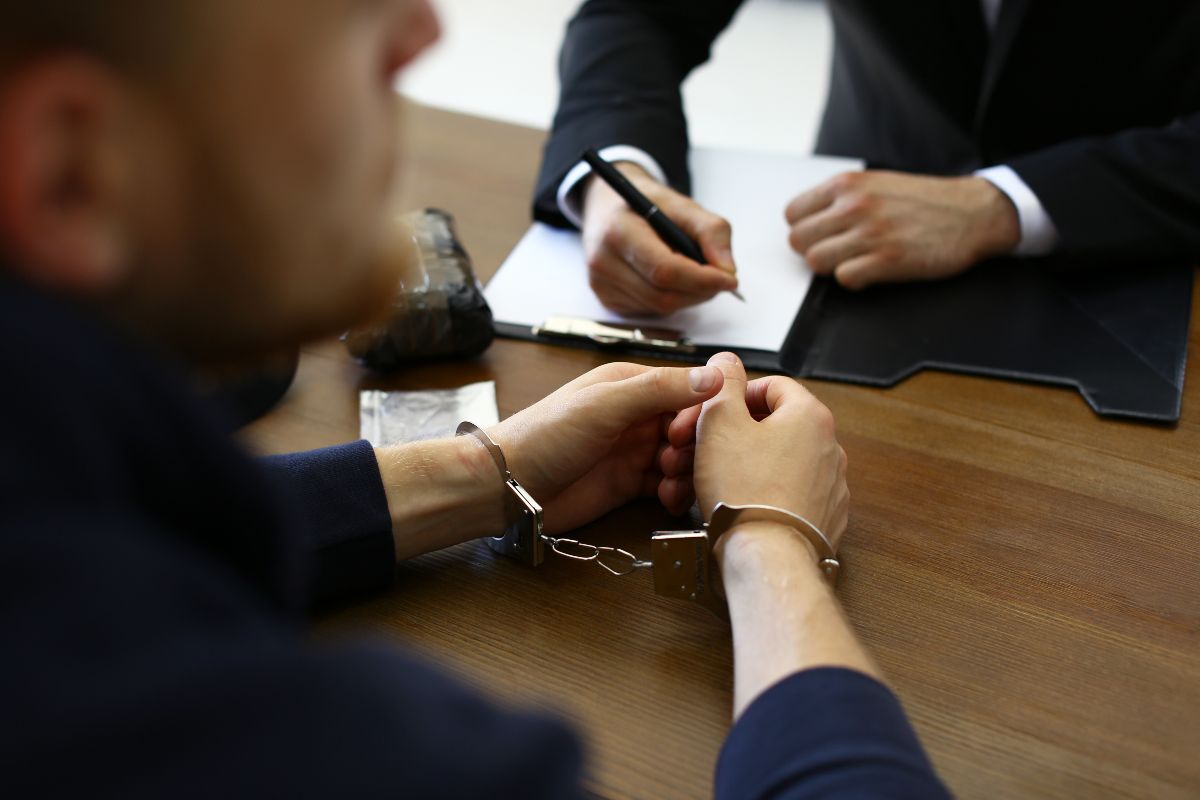 Did you know that the drug laws and penalties surrounding drugs have been changed in Colorado? As of March 2020, it will no longer be a felony to possess certain Schedule I or II drugs. Possessions of these drugs have been downgraded to a level 1 drug misdemeanor.

This legislation was passed under House Bill 19-1263. The bill has the following changes in drug convictions:

Other Drugs Crime and Past Drug Convictions

The bill is not going to change the punishments of other drug crimes like possession of drugs with intent to distribute or the cultivation/manufacturing of drugs. And the bill will not apply retroactively, meaning that those with drug possession convictions from the past will not be able to get out of their conviction.

For further information, you can find the whole bill text here. 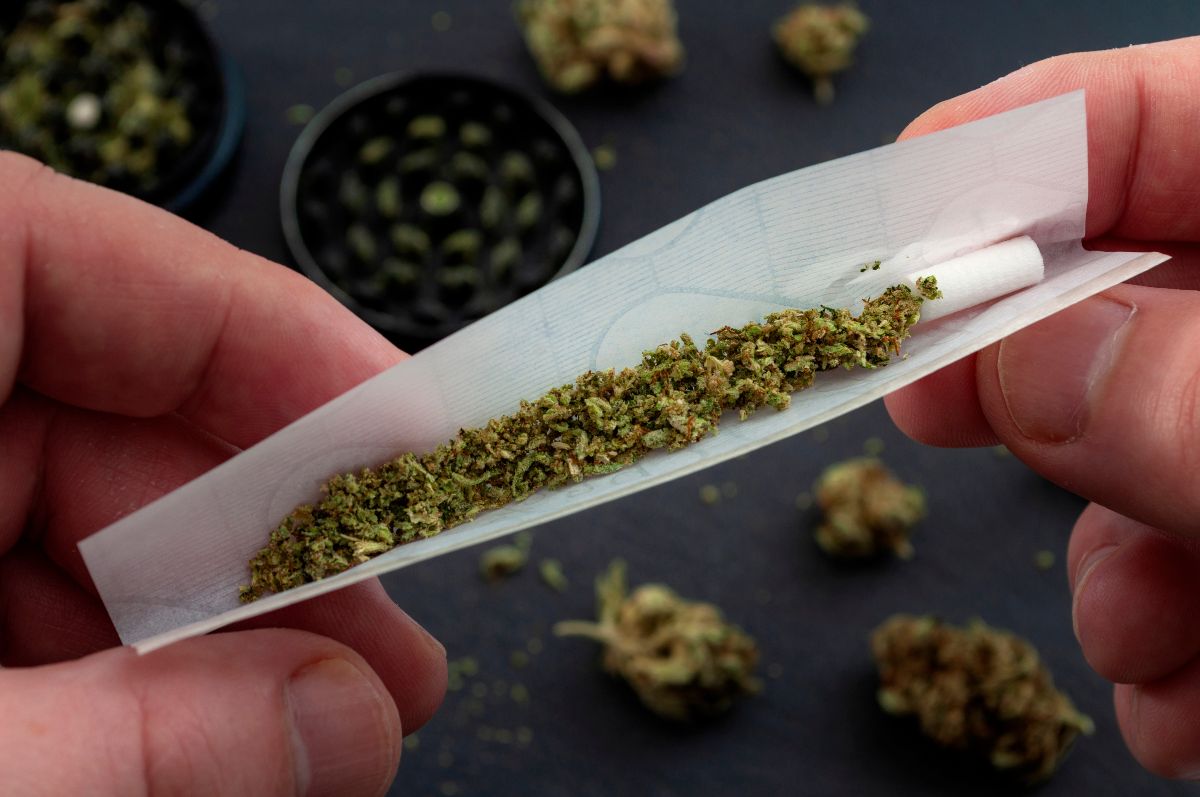 Will My Marijuana Usage Impact My Child Custody Battle?

If you are concerned about your own child custody case because you use marijuana, or if you feel your ex-spouse is not fit to parent due to marijuana, we can help you with either issue when it comes to drug use and child custody battles. 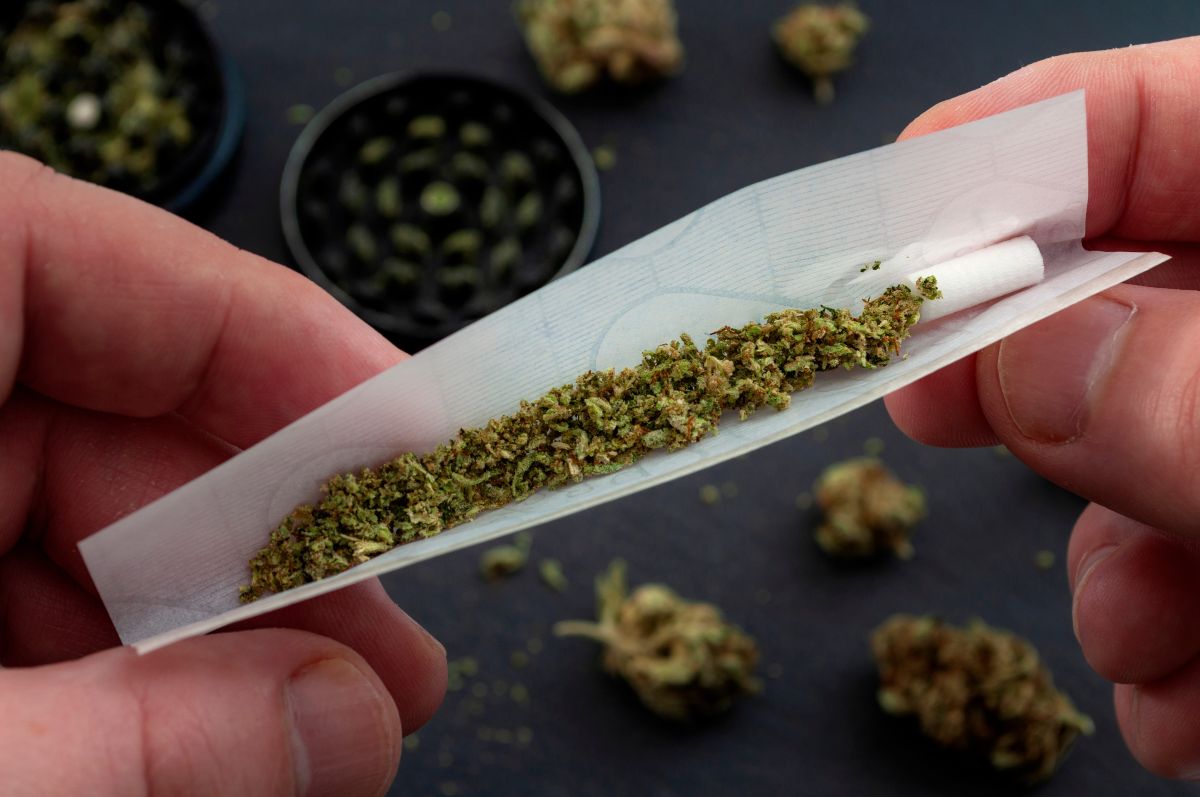