No matter the circumstances of your DUI arrest in Colorado, you need an experienced Colorado criminal defense attorney on your side. 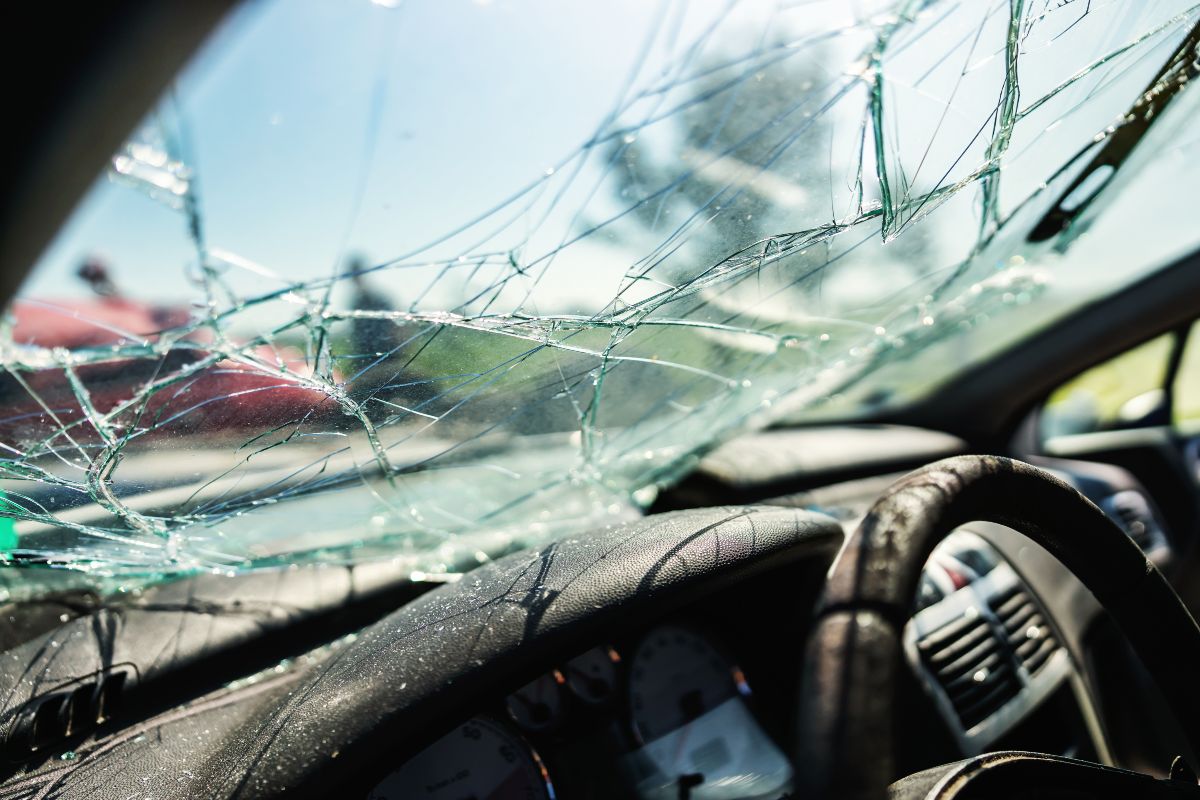 A DUI arrest in the state of Colorado can be devastating for the driver, but it can be even more traumatic if there was a motor vehicle accident involved. Colorado law enforcement is tough on DUIs, and they can often add other criminal traffic charges to a DUI charge if there was an accident. If you are the victim of a car accident while allegedly driving under the influence of alcohol or drugs, you need an experienced Colorado criminal defense attorney to help you handle this sticky legal situation.

Often, in cases where a driver suspected of being under the influence is involved in an accident, other criminal charges such as reckless driving, vehicular assault or vehicular homicide can be leveled against them. Colorado judges and prosecutors take criminal charges like vehicular assault very seriously, and they can often bring down harsh legal consequences on drivers accused of these traffic crimes. A dedicated Colorado criminal defense attorney can help the accused defend themselves in court.

Defense lawyers can defend against DUI and other criminal traffic charges using various strategies, including:

Your Colorado DUI defense lawyer can use these strategies and more to help individuals accused of multiple traffic violations. Often, a defense attorney can get the criminal charges with the most severe consequences reduced to less severe charges in order to reduce the legal penalties their clients may face.

Challenging evidence against the accused can also result in certain charges being dismissed by the judge. For example, if the breath test evidence is thrown out, then a DUI charge may be dismissed so that the accused only has to face reckless driving charges. No matter the circumstances of your DUI arrest in Colorado, you need an experienced Colorado criminal defense attorney on your side.