If you have been stopped for a DUI involving drug use, contact a Colorado criminal defense attorney today. 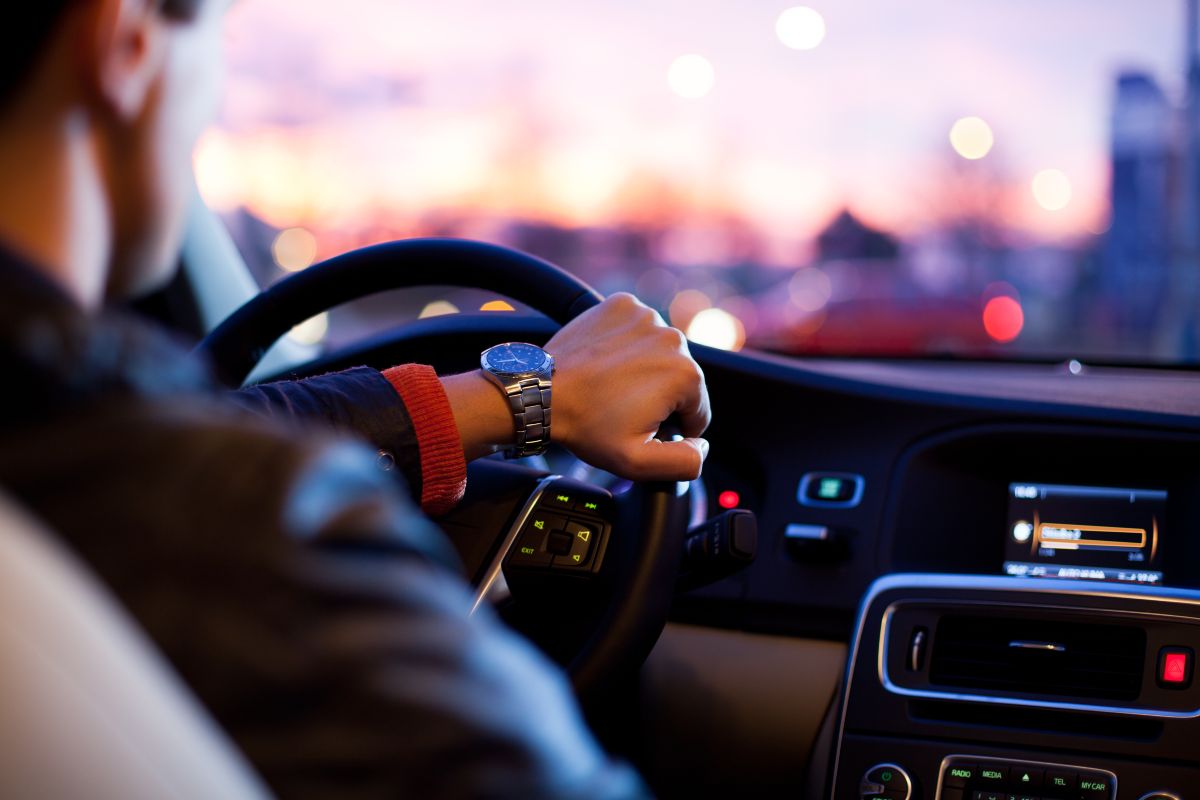 The field sobriety test isn’t the only test in a police officer’s arsenal against DUIs, but most other tests that Colorado police officers have on hand for DUI stops target alcohol use, such as breathalyzers. To test for drugs in a driver’s system, officers must test either urine or blood. These tests must be administered at the police station within two hours of the DUI stop.

A police officer can test you for drugs if the field sobriety test showed that you have impairment and there is no sign of drinking such as the smell of alcohol on your breath. Probable cause for a drug DUI arrest can also be the scent of marijuana on your person or your car. If you have illegal drugs in your car at the time of the DUI arrest, you may also be charged with possession.

If you have been stopped for a DUI involving drug use, contact a Colorado criminal defense attorney today.