DUI Under 21 in Colorado

Receiving a DUI has its consequences here in Colorado, but receiving an DUI for underage drinking can have a serious impact for the future of the driver. 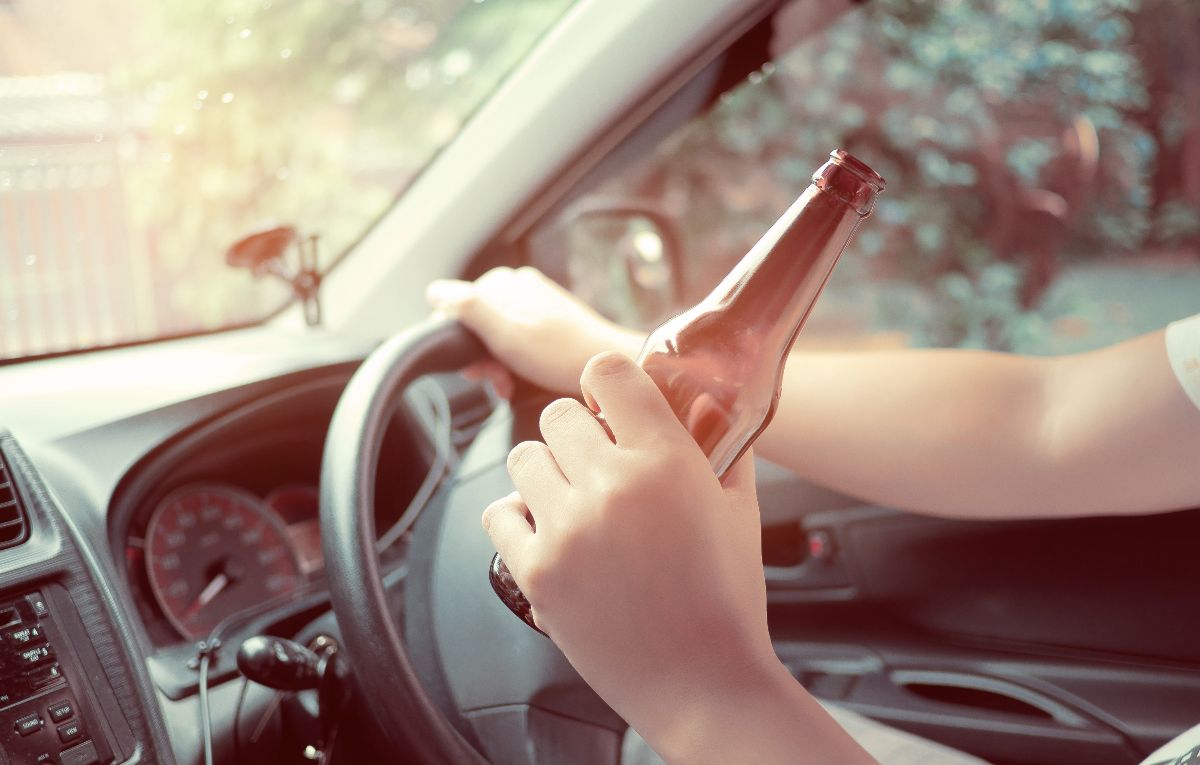 Receiving a DUI has its consequences here in Colorado, but receiving an DUI for underage drinking can have a serious impact for the future of the driver. For those under 21, getting a DUI can have varying consequences depending on the BAC (Blood Alcohol Content) and whether or not it is the first offense. This guide outlines the penalties for underage DUIs in the state of Colorado, as well as explains some common laws that greatly impact the way the court system proceeds in DUI cases where the defendant is under 21.

An Underage Drinking and Driving Offense (UDD) has two circumstances for which to penalize: a BAC of at least .02% but no more than .05%, then a BAC of over .05%. These two categories are the first piece of evidence that will issue a sentence, and the next determining factor is the level of offense. 1st offenses have less severe consequences than a repeat offender situation does.

If it is the first time receiving an underage DUI and your BAC is on the lower end of the spectrum, the penalties are very minimal. There will be a 3 month revocation of the offender’s license, as well as fines in between $15-$100. There is no jail time, but there is a possibility of having to complete public service up to 24 hours.

2nd Offense or Above

The second offense for UDD below the .05% BAC level results in higher consequences. There will be a 6 month license suspension, fines between $150-$300 and a possibility of jail time (10-90 days).

If pulled over for drinking and driving while under 21 with a BAC level above .05%, the consequences increase significantly. These penalties align with a traditional DUI penalty system for those above 21. There can be a 9 month license suspension, fines between $600-$1,000, and jail time from 5 days to 1 year.

2nd Offense or Above

The second time receiving a UDD may result in a 1 year license suspension, fines from $1,100-$1,500 and imprisonment anywhere between 48 hours to 6 months.

Laws to Know About

This law applies to only those who are below the legal drinking age and states that no minor shall drink and drive. This is why the BAC level is so low for minors at .02%. Colorado abides by this law, citied in section 42-4-1301(2)(d) of the Colorado Revised Statutes (C.R.S.).

In the state of Colorado, persons under 21 may not be in possession of alcohol, even if it is in the surrounding environment and not necessarily on hand. Fines can range anywhere from $250 for a 1st offense to $1,000 for a third offense or above. Community service and treatment may also be a part of the penalty as determined by a judge.

How Can a Colorado DUI Attorney Help?

If you or your child has been charged with a UDD, a qualified team of DUI attorneys can help the case tremendously, potentially reducing the penalties, or even getting a case dismissed. Liberty Law Center houses experts when it comes to DUI charges against minors or those under 21. If you want to know if we can assist you and your case, call us at 719.642.6310 for a consultation or contact us. Let us help you get your liberty back.