As of 2008, Colorado DUI law requires ignition interlock devices (IID) be installed on vehicles belonging to drivers with subsequent DUI convictions as a prerequisite to driver licenses reinstatement. 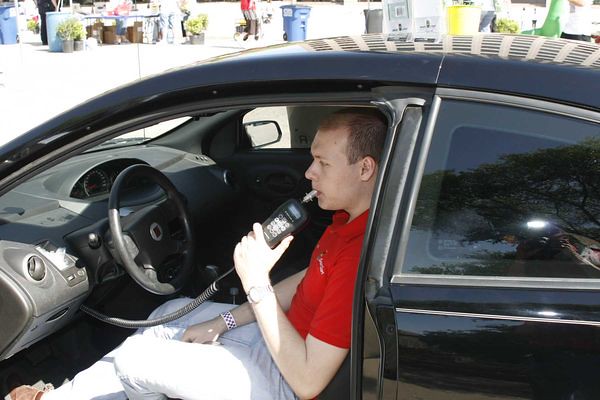 As of 2008, Colorado DUI law requires ignition interlock devices (IID) be installed on vehicles belonging to drivers with subsequent DUI convictions as a prerequisite to driver licenses reinstatement. Drivers who drive a car not equipped with an IID or attempt to circumvent the functioning of the device  face losing their driver’s license and driving privileges for 1 year.

The ignition interlock device is installed onto the dashboard and comes equipped with mouthpiece. The driver blows into the mouthpiece before starting the vehicle. If the device detects an elevated blood alcohol level, the vehicle will not start. A driver may have the option to do a “rolling-retest”, where the driver is allowed enough time to pull over or drive to where he can safely perform the test. If the rolling-retest is failed, the IID will record the result but will not shut off the engine for the sake of safety.

According to the Colorado Division of Motor Vehicles, the annual cost of an IID ranges between $800 to $1,000. Drivers must lease the devices from a DMV-approved vendor and can expect to pay an installation fee plus a monthly lease payment. Financial assistance is available for drivers who cannot afford the device.