If you or someone you know has been charged with a DUI (driving under the influence) or a DWAI (driving while ability impaired) then you should contact a DUI criminal defense attorney as soon as possible. 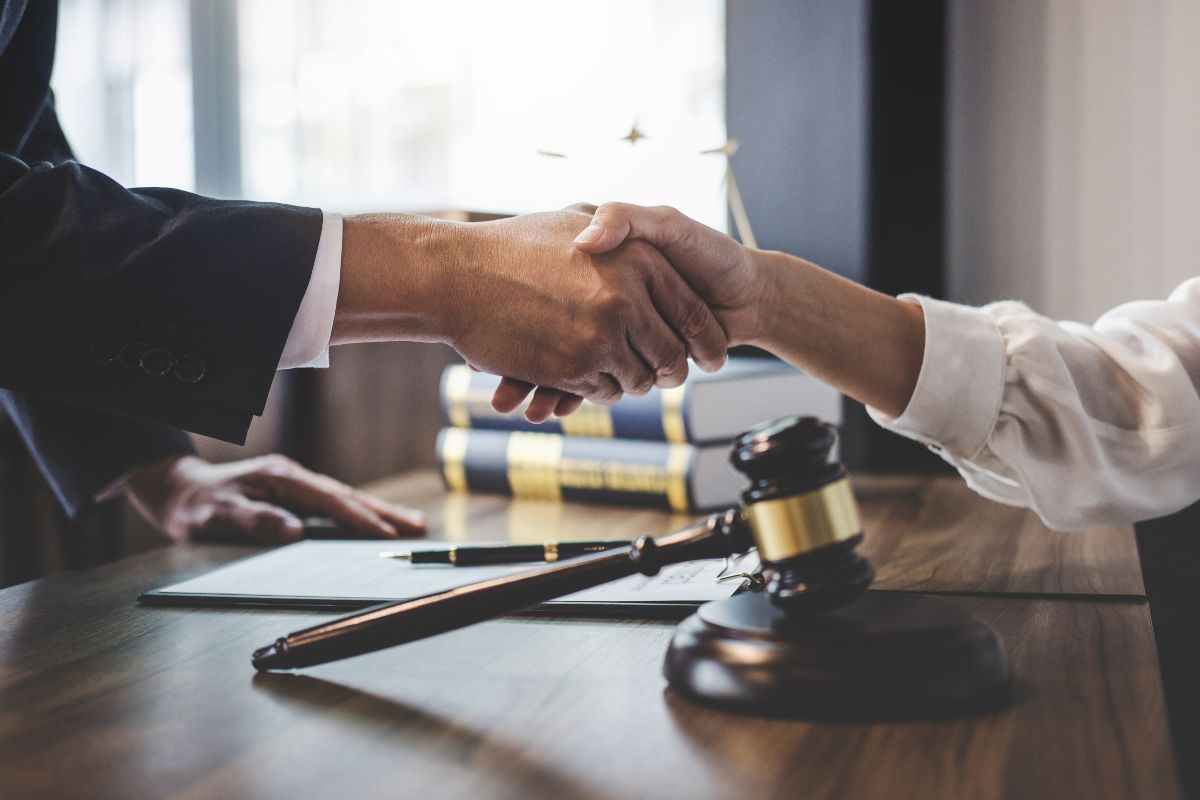 While DUI saturation and sobriety checkpoints serve as a common and effective way of identifying which drivers pose a threat to the safety of others, the checkpoints have drawbacks, and as such, they’re not the only tool available to law enforcement officials have at their disposal for keeping roadways clear of dangerous drivers.  Law enforcement officials can also pull-over intoxicated drivers if the officers have reasonable suspicion that the drivers’ judgment or abilities have been impaired due to alcohol or drugs.

Unfortunately, for those drivers who’ve been wrongfully charged with DUIs or DWAIs, a wide-range of behaviors fall into the category of those driving behaviors that officers associate with suspected DUI offenders.  To explain, the National Highway Traffic Safety Administration provides a list of behaviors or “symptoms” that officers have cited for pulling over drivers which they reasonably suspect have been driving under the influence.  While the connection between some of these behaviors and intoxication—in many cases—appears painfully obvious, in other cases, the connection might not seem apparent.

Driving Behaviors or “Symptoms” that Provide Officers with Reasonable Suspicion

If you or someone you know has been charged with a DUI (driving under the influence) or a DWAI (driving while ability impaired) then you should contact a DUI criminal defense attorney as soon as possible. Because the types of behaviors associated with DUI charges covers a rather tremendous spectrum of driving behaviors—and is therefore, a likely inaccurate gauge at times—you should make sure you have a seasoned DUI criminal defense attorney to ensure you don’t end up with a conviction you don’t deserve.