A Colorado DUI attorney will understand all of these underage DUI laws. 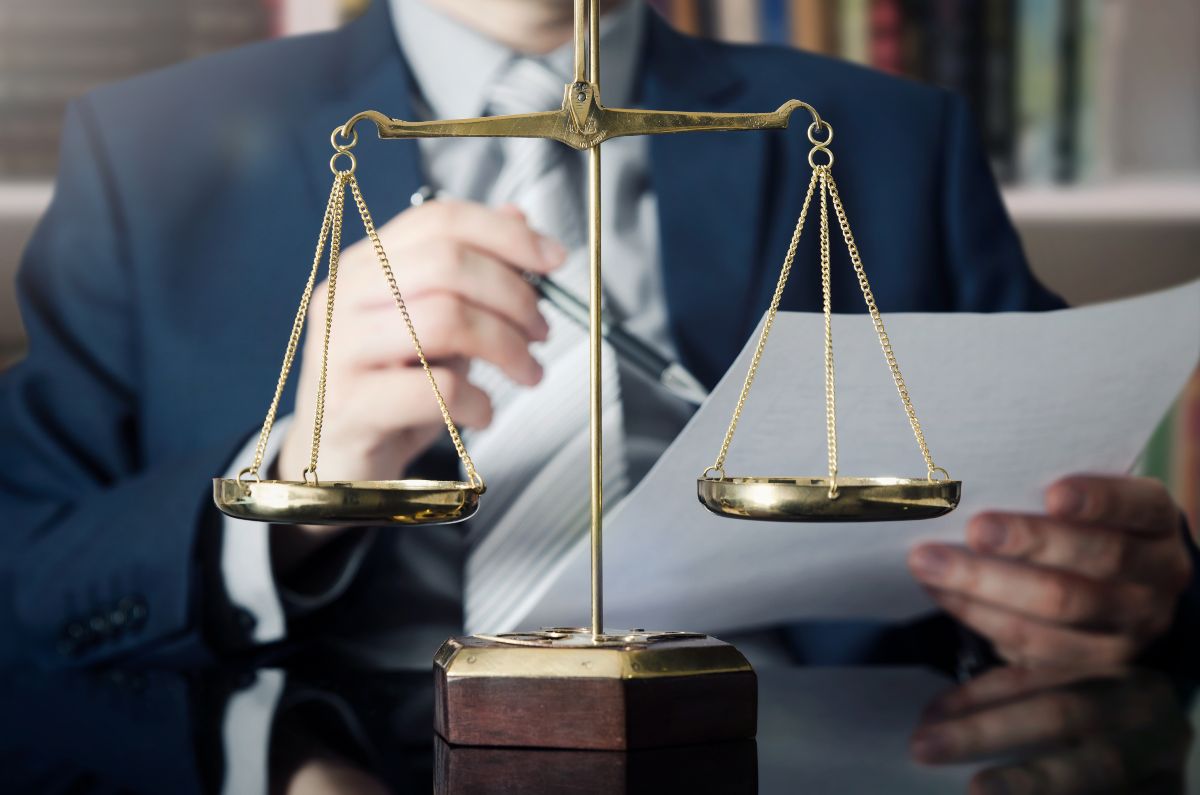 Colorado law is usually pretty hard on underage drinkers who get behind the wheel. There are special legal considerations for underage DUI charges, as well. For one thing, underage drivers can be charged with DUI or DWAI in Colorado with a lower blood alcohol content than drivers who are over 21. There are also other alcohol-related charges leveled against underage drivers who have been drinking, like the charge of minor in possession of alcohol. A Colorado DUI attorney will understand all of these underage DUI laws.

In underage DUI cases, an attorney who is well versed in DUI cases will first examine the evidence and the way that the arrest was handled. An attorney will go over how the arrest happened, step by step, to make sure that the minor’s rights were not violated and that all testing was done according to procedure. If the arrest or testing wasn’t properly performed, the attorney may be able to get this evidence thrown out, so that the minor doesn’t have an underage DUI on their record.

After the DUI court process is over, a Colorado defense attorney may be able to help with other areas related to the underage DUI conviction. An attorney can stay in touch with a minor to make sure that they stick with their probation and fulfill all their legal obligations. It is very important for young people to have a voice of reason both in and out of court, and a Colorado DUI lawyer can help provide sound advice about underage DUI charges.