What Are DUI Laws & Penalties in Colorado?

Liberty Law Center will break down the penalties you may be facing from getting a DUI and what you need to be prepared for during the legal process. 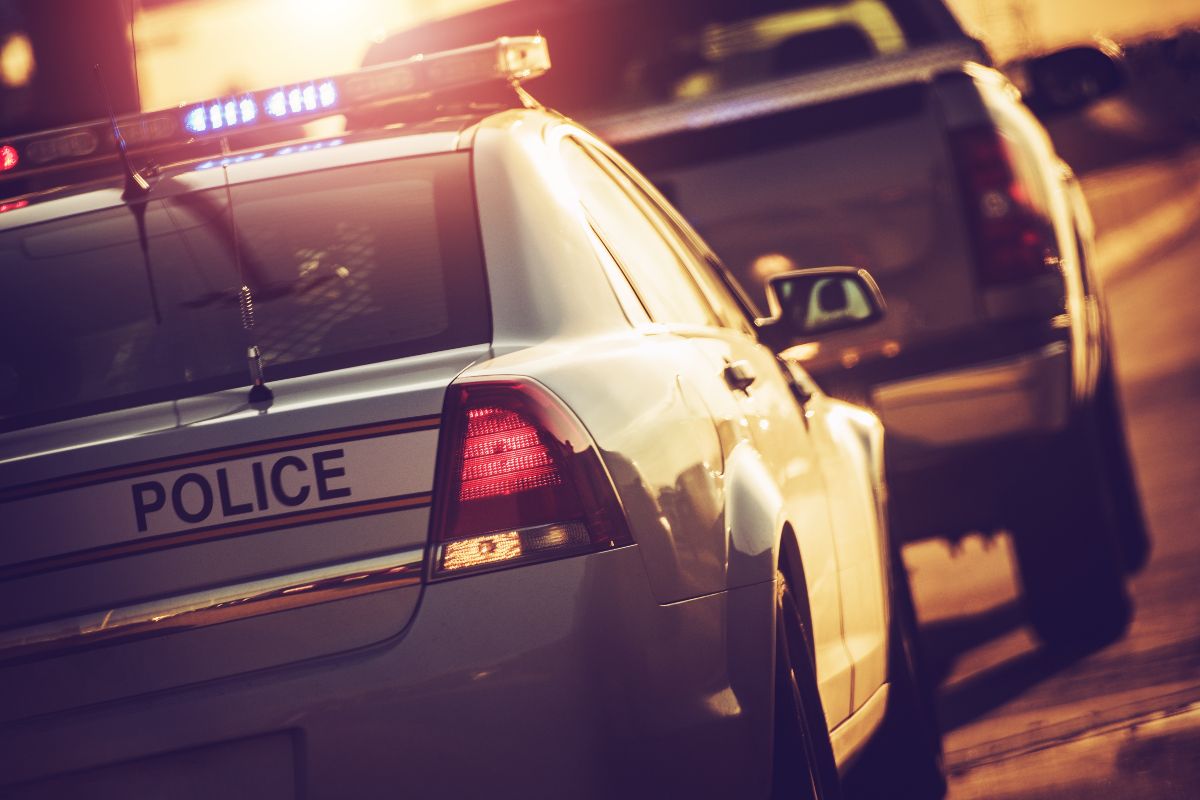 Drinking under the influence is a serious offense with serious consequences, especially since you may have your license suspended. Depending on the test you chose, you may need to act within 7 days of getting a DUI by requesting a DMV hearing to try and prevent your license from being suspended. If you or someone you love has gotten a DUI, you should speak with a Colorado DUI attorney immediately, as the facts of your case will determine the outcome.

Liberty Law Center will break down the penalties you may be facing from getting a DUI and what you need to be prepared for during the legal process.

According to Colorado law, driving under the influence is considered an unclassified misdemeanor. The penalties surrounding a DUI are different depending on whether or not there are prior offenses. It is important to note that Colorado has no time limit on prior offenses, both for cases within Colorado or from out of state.

You could face a jail sentence of 5 days to 1 year, a fine between $600-$1000. Your license may be suspended for 9 months and you will have to serve 48-96 hours of community service. You also may have to install an ignition interlock device in your car following license reinstatement.

The penalties include between 10 days to 1 year in jail, a $600-$1500 fine, license suspension of up to two years, and 48-120 hours of community service. You will also have an ignition interlock device installed in your car for two years following license reinstatement.

With any DUI, you will have court-mandated alcohol education classes and 12 points added to your Colorado DMV driving record—which means a suspension of your license.

When Does a DUI Become a Felony in Colorado?

Once you have had three or more entirely separate DUI convictions(this includes any state or US Territory), a DUI is considered a class 4 felony. Class 4 felony penalties could mean 2-6 years in prison, $2,000-$500,000 in fines, as well as mandatory parole for three years for those who are sentenced to prison. There could also be a probationary period with some other prison alternatives, depending on the facts of your case.

What if I am an Underage Driver and Drinker (UDD)?

Colorado has a “zero-tolerance policy” for underage drivers and drinkers (UDD). If you are caught drinking and driving with a BAC of 0.02% or higher, you will be penalized. If you have a 0.05% BAC, you will be treated as an adult.

If this is your UUD first offense, you will receive a fine up to $150, license suspension of up to 3 months, up to 24 hours of community service, and 4 points on your DMV driving record.

With any UUD, you also may have court-mandated alcohol assessments and education classes which you would have to pay for out of your own pocket.

What Can I Do if I Have a DUI or UUD?

Call a lawyer immediately and talk to them openly about what happened. The more open you are with your attorney, the better advice they can give you. The news isn’t always what you want to hear, but it is the only way to know what to expect. If you have any questions, contact the attorneys at Liberty Law Center today!