If you get into an accident while also driving under the influence of drugs or alcohol, you definitely need to retain the services of a Colorado DUI attorney. 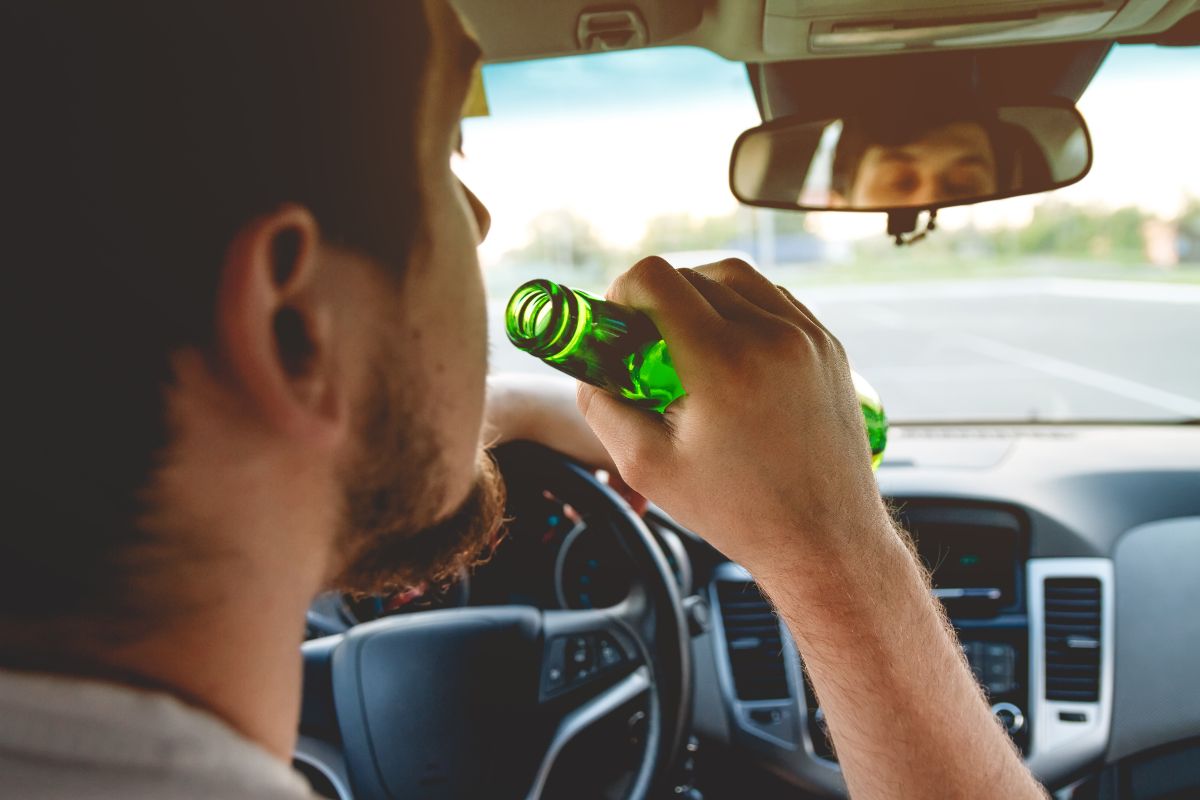 If you get into an accident while also driving under the influence of drugs or alcohol, you definitely need to retain the services of a Colorado DUI defense attorney who is knowledgeable about Colorado DUI and traffic laws. The penalties for getting into an accident while Driving Under The Influence or Driving While Ability Impaired can be more severe than for convictions on those charges alone, and a Colorado defense attorney can help you in these cases.

Under Colorado laws, criminal traffic charges like vehicular assault can be added onto Colorado DUI or DWAI charges. These cases are taken very seriously by Colorado prosecutors and judges, so you want an attorney who will aggressively fight to get your charges dismissed or reduced.

If you are facing charges such as vehicular assault as well as DUI or DWAI in Colorado, don’t wait to contact an attorney. A Colorado DUI attorney can begin helping you by advising you on how to talk to police and helping you get out of jail faster by negotiating bail.

Your Colorado DUI attorney will also look over all the evidence against you in order to get some of that evidence thrown out. If the attorney can prove that the field sobriety test, BAC test or other tests were improperly performed by Colorado law enforcement, then you can possibly get your DUI or DWAI charges reduced or dismissed. That way you might be only facing the charges related to the accident. Similarly, a defense attorney can challenge the court’s version of the accident so that you are facing reduced charges and attendant legal penalties.