Not sure what to do after a traffic offense? We can help.

Colorado Traffic Offenses and How They Affect You

At Liberty Law Center, we’re able to help you through a variety of traffic offenses like:

If you’re being accused of a traffic offense and you’re worried what it might do to your driving record, or you’re worried about facing fines and jail time, Liberty Law Center can help.

In Colorado, class A and B traffic infractions carry different penalties.

A class A traffic infraction can carry up to $100 in fines, a surcharge, and points added to your license. However, there is no jail time for a class A infraction, but if you fail to pay your ticket, your license might end up being suspended.

Some examples of a class A traffic infraction include:

These traffic violations, as well as additional ones not listed, are considered class A traffic infractions and will remain on your driving record forever.

Some examples of a class B traffic infraction include:

Like class A traffic infractions, any class B infraction will also remain on your record forever.

In addition to traffic infractions, there are also Class 1 and 2 traffic misdemeanors. Examples include:

Don't let traffic offenses negatively effect you. If you've been accused of violating traffic laws and are facing charges, Liberty Law Center can help. Contact us today to schedule a consultation. 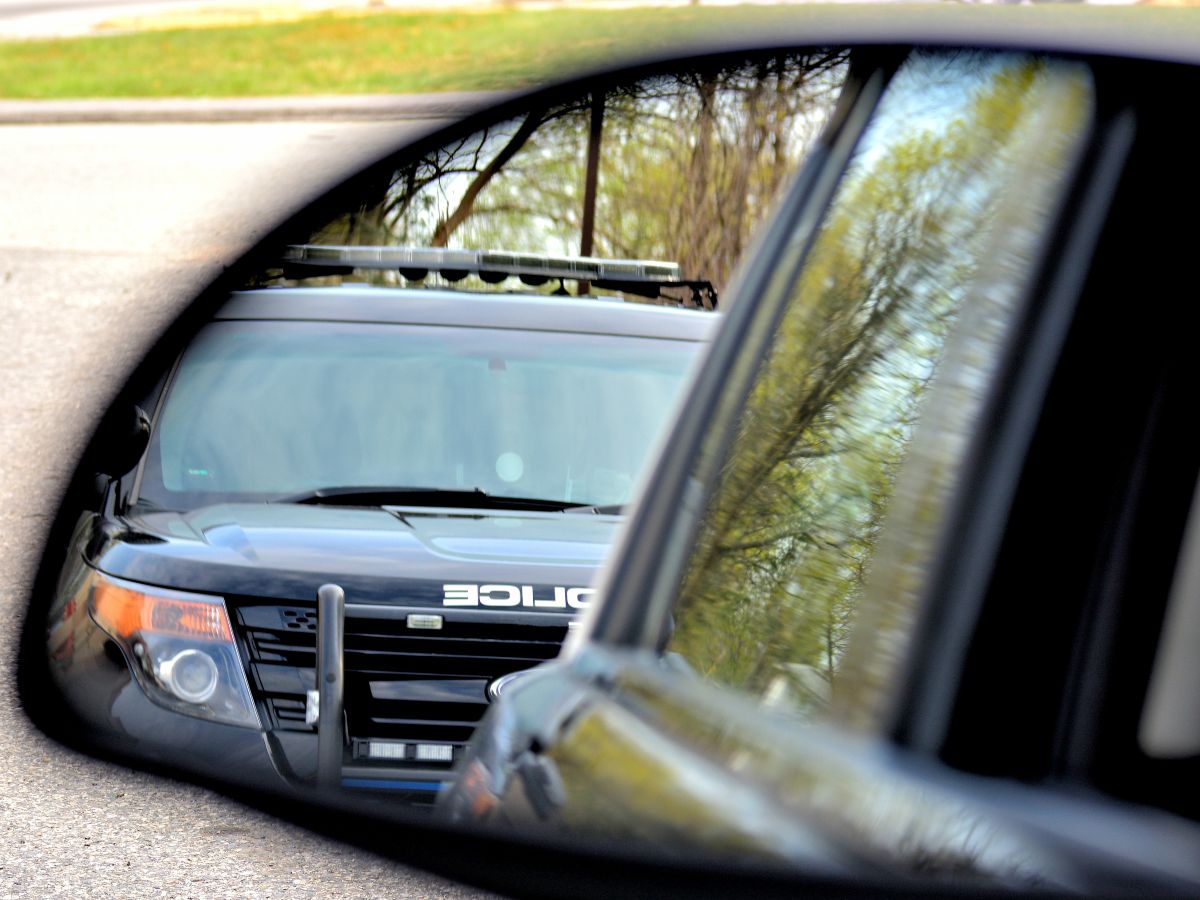 If you’ve been charged with a serious traffic offense, don’t blindly pay the fine and admit guilt, reach out to an experienced defense attorney for a consultation. 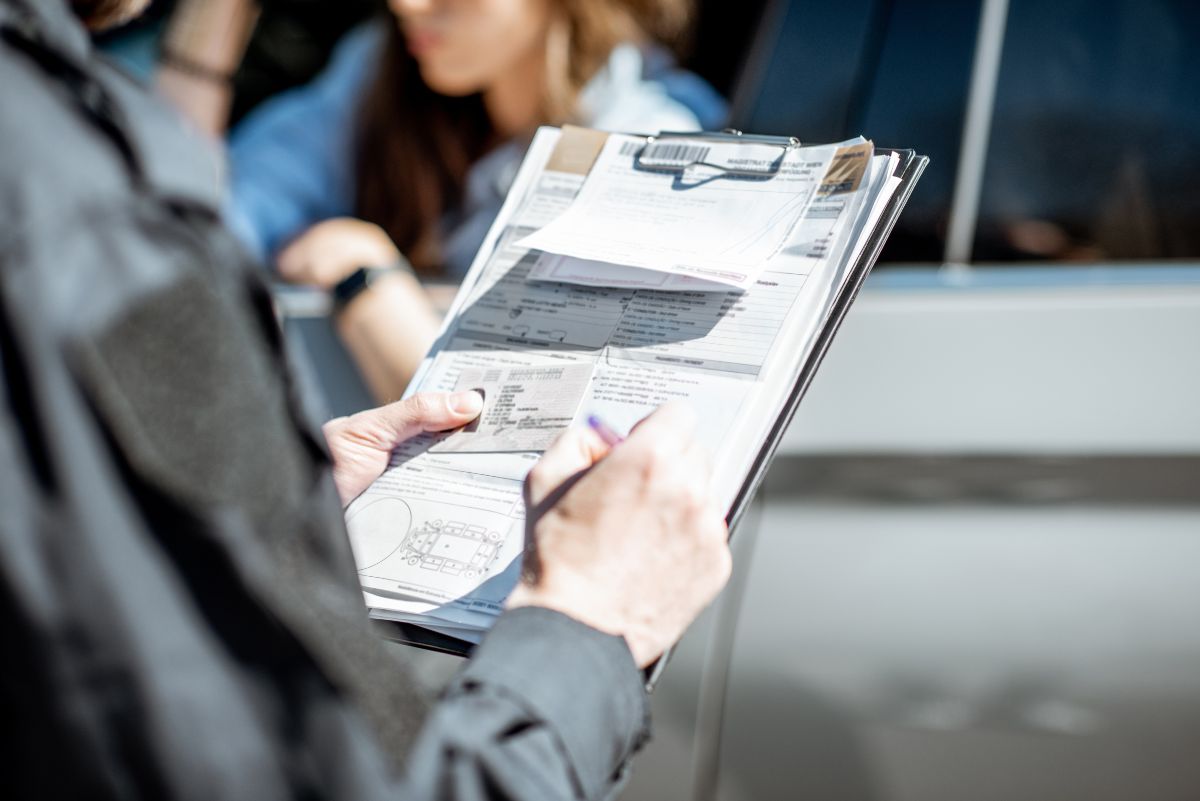 etaining the services of a Colorado criminal defense attorney if you have been arrested for criminal traffic violations of this type can help you reduce or eliminate these legal and financial consequences. 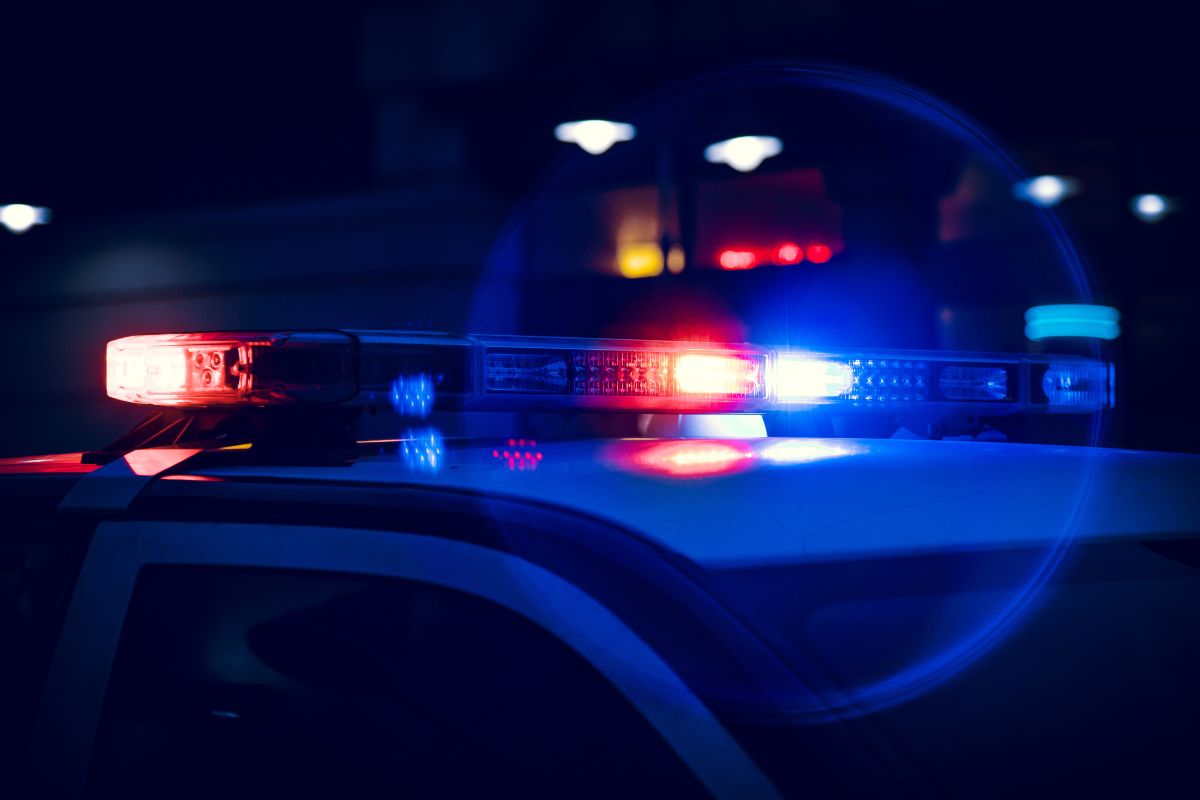 A criminal defense attorney with experience handling these types of cases can help drivers who are accused of these serious traffic offenses avoid jail time.