A qualified DUI defense attorney will provide you with the defense you deserve and help you avoid incurring costly fines, community service, or even time in jail. 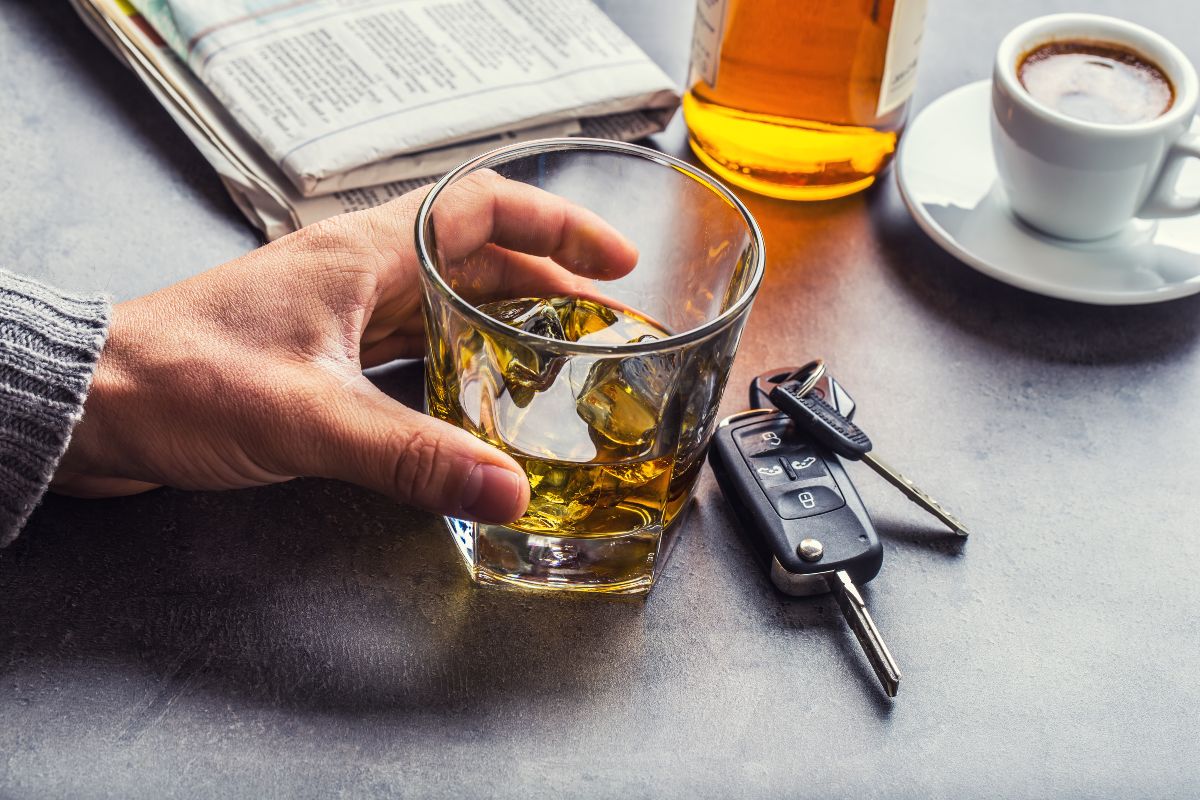 Many of us had, at one point or another, found ourselves at a restaurant or out at a bar at night after an evening full of friends and a few drinks.  And many of us, in this situation, have been faced with the question of whether or not we should get behind the wheel of a car and drive home.  Unfortunately, by the time most of us reach the point in the evening where we’re asking ourselves—“Am I too drunk to drive?”—we’re already much too intoxicated to safely operate a vehicle.  By this point, the alcohol consumed earlier in the evening has already seeped into our systems and begun impairing our ability to make responsible decisions.

Consequently, many people have begun to feel that a convenient and objective method of determining sobriety should be available at bars and restaurants.   Indeed, some groups of people now content that simple, easy to use sobriety tests at restaurants and bars will significantly impact the number of drunk-driving incidents by reducing the number of impaired drivers on the road.   For instance, David Tweedy, former police officer and now owner of the breathalyzer company National BAC, believes that the breathalyzer machines his company sells will have a “positive impact on DUI statistics around the region.”  In 2010, Tweedy installed one of his machines in a local Colorado Springs watering hole—Southside Johnny.  While the machines themselves cost thousands of dollars, patrons pay only a dollar for each test.

Simple, easy to use BAC tests, such as National BAC’s, have yet to reach many bars or gain in popularity among bar and restaurants patrons in Colorado, and unfortunately, not all of these devices take into account BAC levels that indicate a DWAI (driving while ability impaired).  Should you find yourself in a situation where you’ve been charged with a DUI or DWAI, you should seek out a Colorado DUI defense attorney as soon as possible.  He or she will need to know every particular detail about your incident.  A qualified DUI defense attorney will provide you with the defense you deserve and help you avoid incurring costly fines, community service, or even time in jail.