Expunging a DUI Record in Colorado

As with anything concerning the law, time is of the essence, and the more time that slips by, the less likely your attorney will have all the info he or she needs to provide you with a substantial defense. 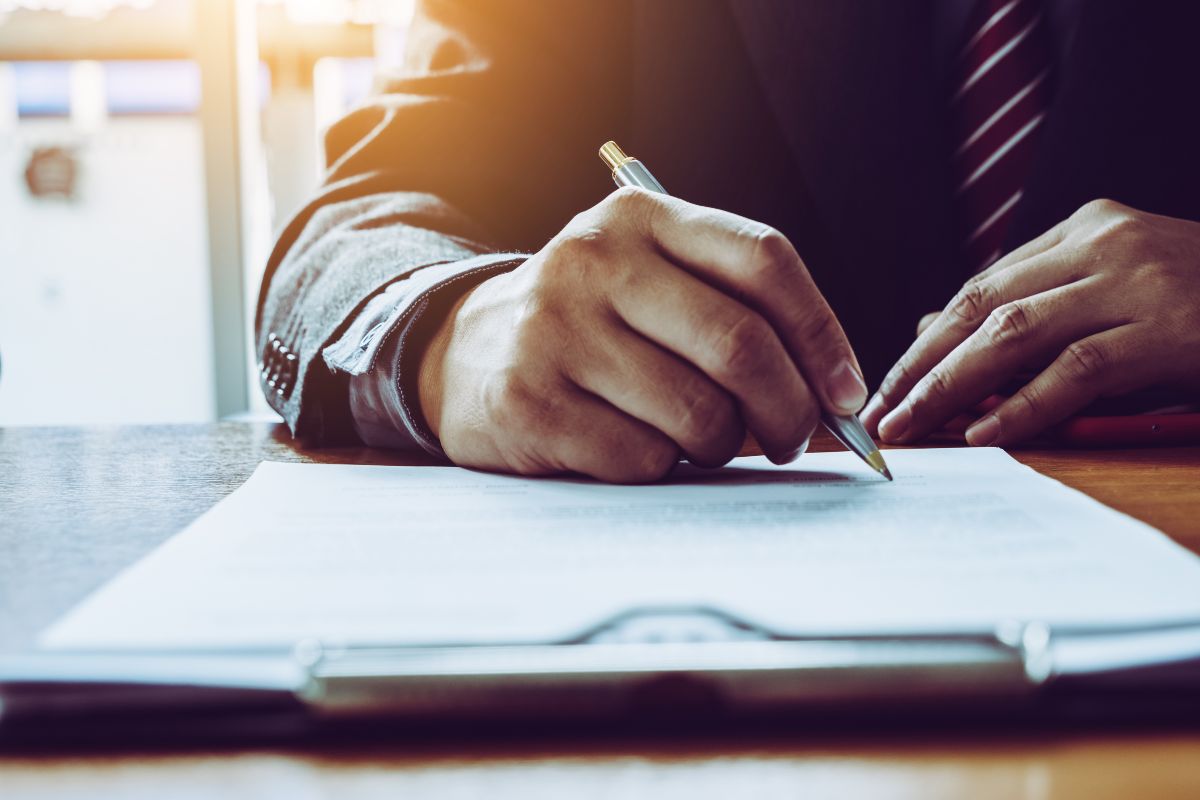 As such, anyone who’s received a DUI charge should do everything within his or her power to seek a DUI defense attorney immediately.  Doing so will ensure that all the correct steps have been taken to avoid receiving a conviction that can remain on your record for the rest of your life and cause endless stress and a multitude of obstacles.  For instance, since a DUI conviction can remain on your record in Colorado indefinitely, you could find yourself continually having to explain to potential employers—especially those in the transportation industry—the steps you have taken to rehabilitate yourself.  Furthermore, the social stigma could remain with you for years which could impact your ability to involve yourself in the community (e.g., car-pooling kids to events).

The consequences of a DUI conviction can be both severe and permanent.  Enough emphasis cannot be placed on the importance of contacting a qualified DUI defense attorney immediately following a DUI charge. As with anything concerning the law, time is of the essence, and the more time that slips by, the less likely your attorney will have all the info he or she needs to provide you with a substantial defense.