Field Sobriety Tests and Your Rights

Field sobriety tests are used by police officers to establish probable cause before an arrest can be made and he can require you to submit to a chemical test. 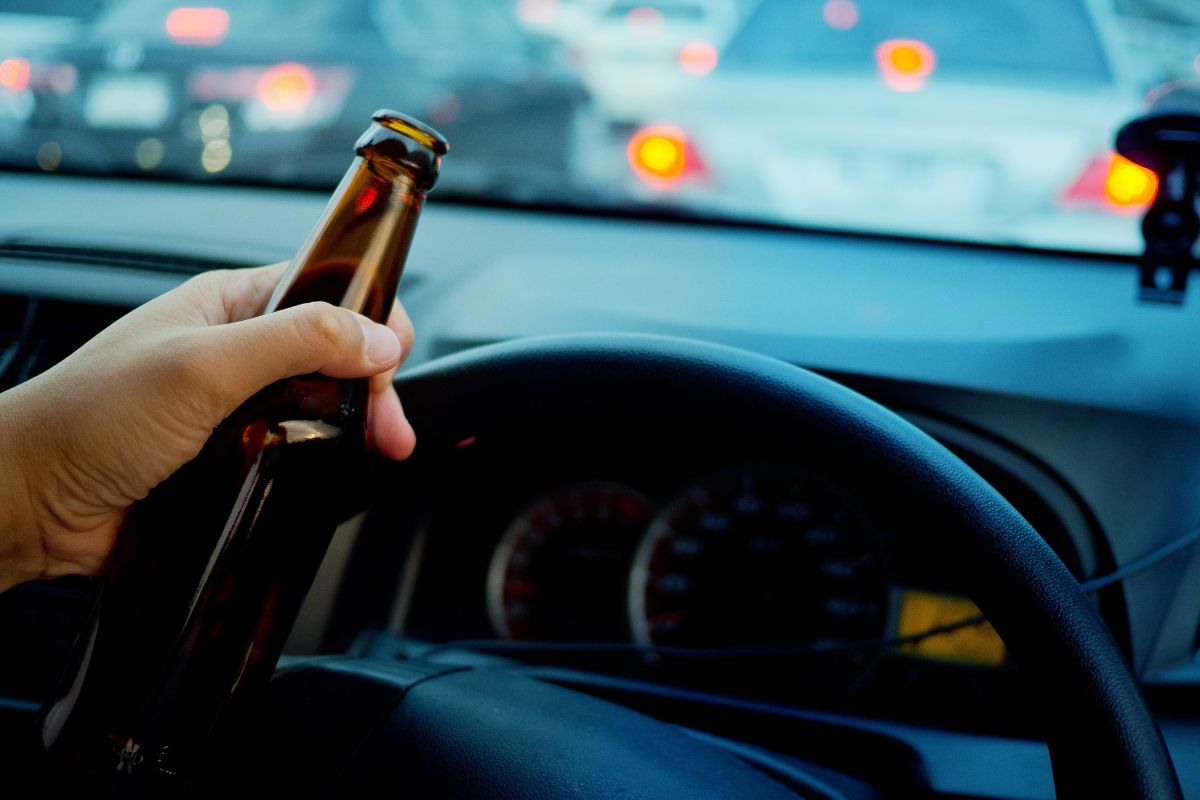 Many drivers submit to a field sobriety test unaware of the fact that they are not required by law to do so, and they do not risk suspension of their driver’s license if they do. If you submitted to a roadside/field sobriety test and suspect you were treated unjustly, you need to seek a Colorado DUI attorney who specializes in handling DUI convictions.

Field sobriety tests are used by police officers to establish probable cause before an arrest can be made and he can require you to submit to a chemical test. There are three types of test that look for impaired eye movement, gauge a driver’s balance and attention span: Horizontal Gaze (HGN), Walk-and-Turn (WAT) and One-Leg Stand (OLS). These tests are voluntary, and you may refuse without punishment. However, some officers may threaten license suspension if you refuse, knowing that your performance on these tests may be used against you in court.

A seasoned Colorado DUI attorney knows how field sobriety tests are used in court, and he can make sure that all field sobriety tests are performed according to the law and hold accountable any officer who does otherwise. A DUI attorney can also make sure that chemical tests are done properly, and he can check for any errors in the data, the latter of which can result in your DUI conviction being thrown out if uncovered.

You may refuse to take a chemical test of your blood, but doing so can cost you your driver’s license for a year, and such refusal can be used against you in court. It is better to submit to a chemical test and enlist the aid of a Colorado DUI attorney to deal with the legalities of the process.